Shaquille O'Neal: 'I voted for the first time, and it feels good' 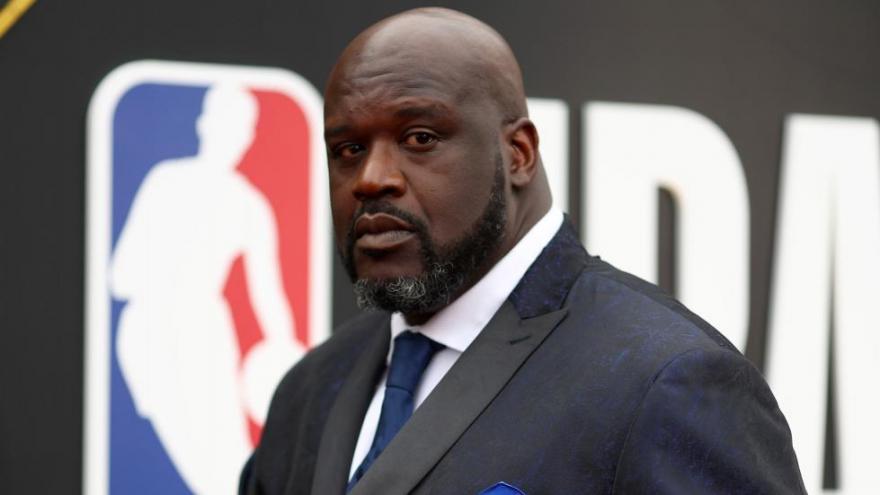 Shaquille O'Neal told listeners of his podcast how the voting process works -- and that he voted for the first time.

(CNN) -- Shaquille O'Neal says he may get "roasted" for admitting it, but the towering former NBA star had something to confess this week.

"I voted for the first time, and it feels good," revealed O'Neal on The Big Podcast with Shaq, to the background of what the host called "presidential music."

"I can't believe it!" chimed in his co-host, John Kincade. He went on to add that he was surprised O'Neal had never voted in an election before.

"You know I always like being honest on my podcast. I've never voted before, America," he said. "But now I'm doing all these voting campaigns, and you know one thing I never like to do is be a hypocrite."

The 48-year-old former Los Angeles Lakers said he had filled out an absentee ballot and explained how it's done.

He admitted he didn't understand the electoral college system. The two men then discussed how the voting process works in the US.

But he's not revealing who he voted for!