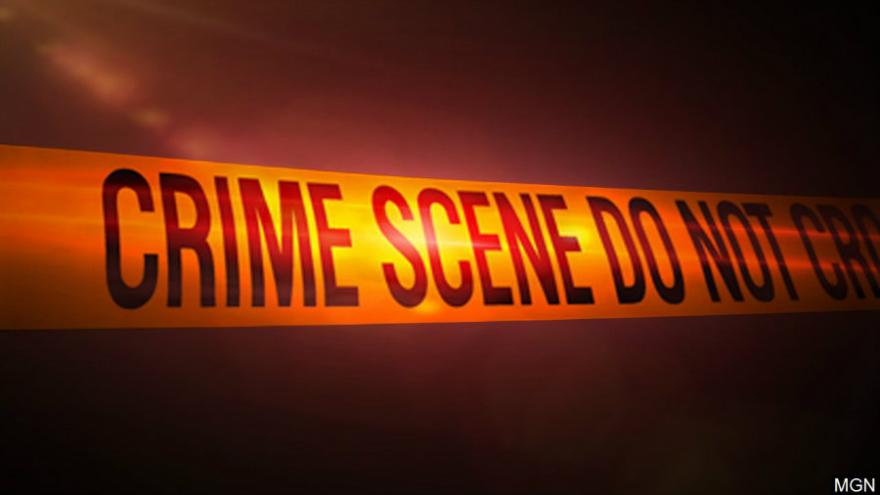 ELKMONT, Ala. (AP) — Authorities in Alabama say a teenager called 911 about hearing gunshots and then admitted to killing five members of his family.

Limestone County Sheriff's spokesman Stephen Young tells WAFF-TV that deputies responded to the Elkmont scene early Tuesday morning. He says deputies were called by the 14-year-old, who initially said he was downstairs in the home when he heard gunshots on the home's upper floor.

Deputies found one adult and two minors dead at the scene. Another adult and minor were hospitalized with critical injuries and later died. Sheriff Mike Blakely says that's when the teen confessed. He says the teen killed his father, stepmother and siblings. It's unclear if authorities have a motive for the slayings.