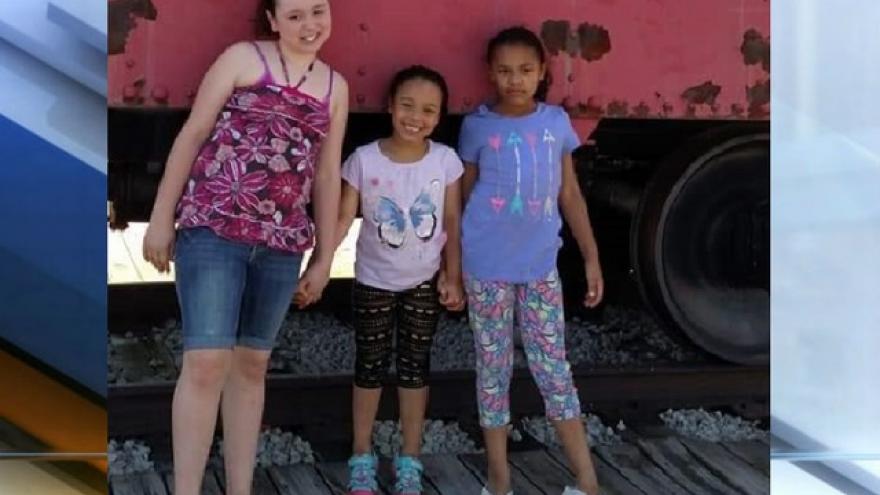 Leah Banks, 33, had been staying with her mother for the holidays when the sheriff's office says Ms. Banks took three young children Tuesday morning and left.

Carroll County Sheriff Tobe Leazenby originally said that the girls were not in "imminent danger" but new information and interviews with relatives had heightened their concern for the girls' safety and they re-issued their plea across the country Friday afternoon.

Within hours, the girls were located in Halena, Arkansas. All three are safe, according to Sheriff Leazenby.

"I've been saying all week that I wanted to get those girls home for Christmas," said Sheriff Leazenby. "That's what we did."

Leah Banks and Kevin Banks were both taken into custody. They both face charges of interfering with custody in Carroll County. It is unclear if they face any charges in Arkansas at this time.

The girls had been removed from their parents' custody by a court in King County, Washington.