Sheriff: Toddler dies after left in car for hours in Indiana 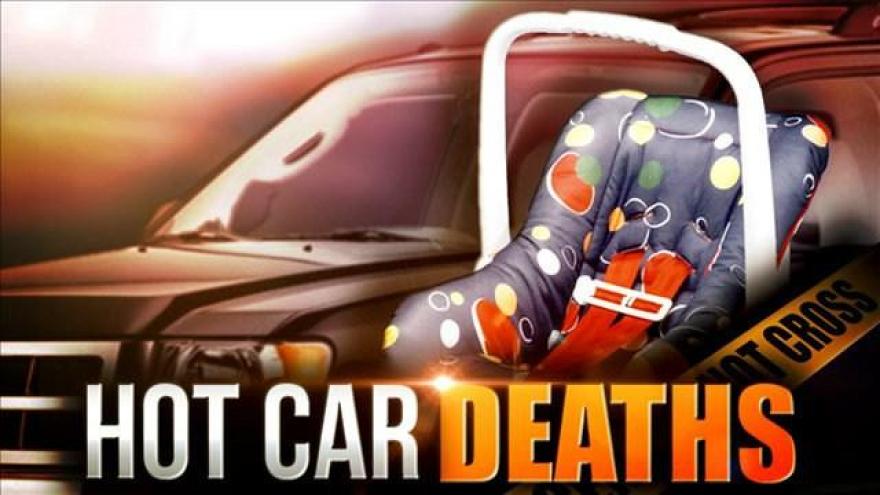 EVANSVILLE, Ind. (AP) — A sheriff says a child has died after being left in a car for several hours on the campus of the University of Southern Indiana in Evansville.

Vanderburgh County Sheriff Dave Wedding says his office received a call of a medical emergency around 1:45 p.m. Tuesday. He says the child attended the university's day care and that the father left the child in the car "accidentally for several hours."

Wedding says the child's father is employed by the university. Neither the child nor the father was immediately identified.

Sheriff's Maj. Jason Ashworth said the child was a male toddler. He says the boy was properly restrained in a child safety seat.