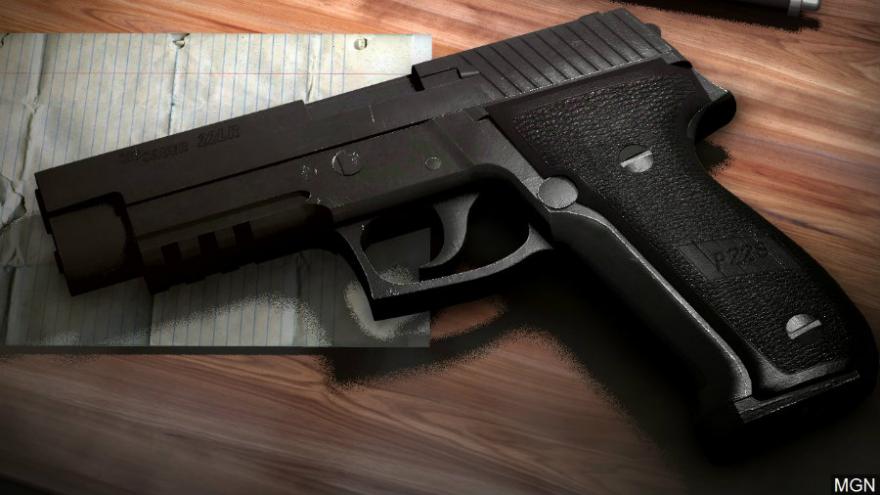 CHICAGO, Ill. (AP) — Cook County Sheriff Thomas Dart wants to make sure the public is better protected from people who lose the right to carry guns.

Dart is proposing legislation that would create countywide police units to recover weapons from owners who have had their Firearm Owners Identification cards revoked. The units would be led by the county sheriff and include members of the county state's attorney office and local law enforcement.

The plan also would increase the penalty from a misdemeanor to a felony for owners who fail to turn over their weapons once they lose the right to carry them.

Dart's office says that under current Illinois law, the state police send letters directing those gun owners to turn the weapons over to authorities or someone allowed to lawfully carry them.