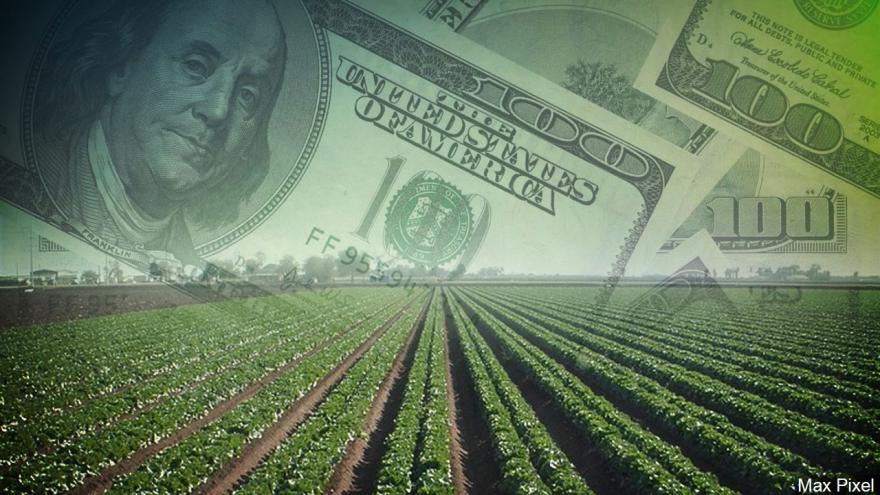 WASHINGTON (AP) — The end of 2018 seemed to signal good things to come for America's farmers. Fresh off the passage of the farm bill, which reauthorized agriculture, conservation and safety net programs, the USDA last week announced a second round of direct payments to growers hardest hit by President Donald Trump's trade war with China.

Then the government shut down.

The USDA in a statement issued last week assured farmers that checks would continue to go out during the first week of the shutdown. But direct payments for farmers who haven't certified production, as well as farm loans and disaster assistance programs, will be put on hold beginning next week, and won't start up again until the government reopens.

There is little chance of the government shutdown ending soon. Trump and Congress are no closer to reaching a deal over his demand for border wall funding, and both sides say the impasse could drag well into January.

Although certain vital USDA programs will remain operational in the short term, that could change if the shutdown lasts for more than a few weeks.

The Supplemental Nutrition Assistance Program, or food stamps, helps feed roughly 40 million Americans. According to the USDA, eligible recipients are guaranteed benefits through January. Other feeding programs, including WIC, which provides food aid and nutrition counseling for pregnant women, new mothers and children, and food distribution programs on Indian reservations, will continue on a local level, but additional federal funding won't be provided. School lunch programs will continue through February.

USDA has earmarked about $9.5 billion in direct payments for growers of soybeans, corn, wheat, sorghum and other commodities most affected by tariffs. The first round of payments went out in September. The deadline to sign up for the second round of payments is January 15.

The impact of the shutdown, which began shortly before most federal workers were scheduled for a holiday break, started coming into focus by midweek.

About 420,000 employees are working without pay, while another 380,000 are being forced to stay home. In the past, federal employees have been paid retroactively. But government contractors won't get paid for hours they'll lose staying home, causing problems for those who rely on hourly wages.

In anticipation of the financial bind many federal workers and contractors may soon find themselves in, the Office of Personnel Management offered some advice: haggle with landlords, creditors and mortgage companies for lower payments until the shutdown is over.

The shutdown also is affecting national parks, although unevenly: Some remain accessible with bare-bones staffing levels, some are operating with money from states or charitable groups, while others are locked off.