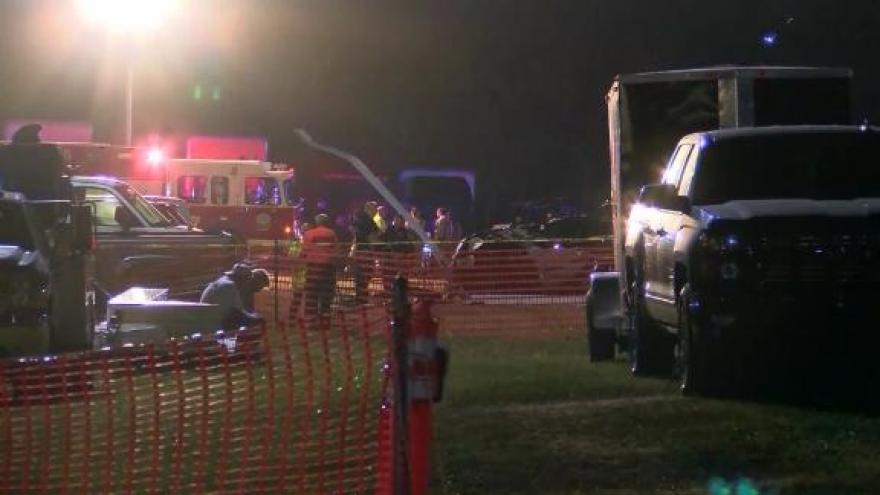 The sightseeing helicopter went down near the helipad at the fair around at 8:15 p.m., the Federal Aviation Administration said in a statement. Bloomsburg is about 60 miles southwest of Scranton, Pennsylvania.

The pilot, a mother and her child were injured, WBRE reported. All three were taken to a nearby hospital for treatment.

The FAA identified the helicopter as an Enstrom F28F. The FAA and National Transportation Safety Board will investigate the crash.