Simon Cowell broke his back falling off an electric bicycle 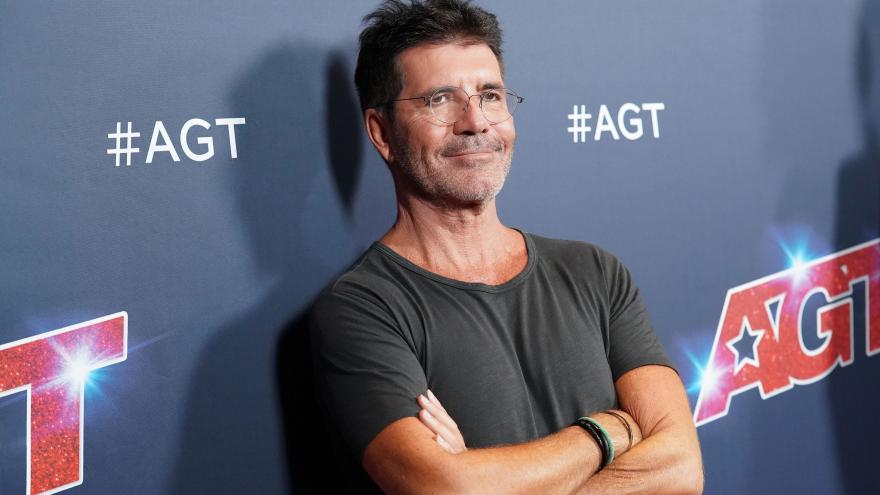 (CNN) -- "America's Got Talent" judge Simon Cowell has undergone surgery after breaking his back in several spots while falling off his bike on Saturday.

The 60-year-old entertainment mogul, who shares a child with his partner Lauren Silverman, was testing a new electric bike in the courtyard of his home in Malibu, California, with his family when he fell, according to his spokeswoman.

"He was taken to hospital where they operated overnight, he's under observation and is doing fine," the spokeswoman told CNN.

Cowell, also known for judging "Britain's Got Talent," "American Idol" and the "X Factor," was set to return to "America's Got Talent" for the first live show airing on Tuesday.