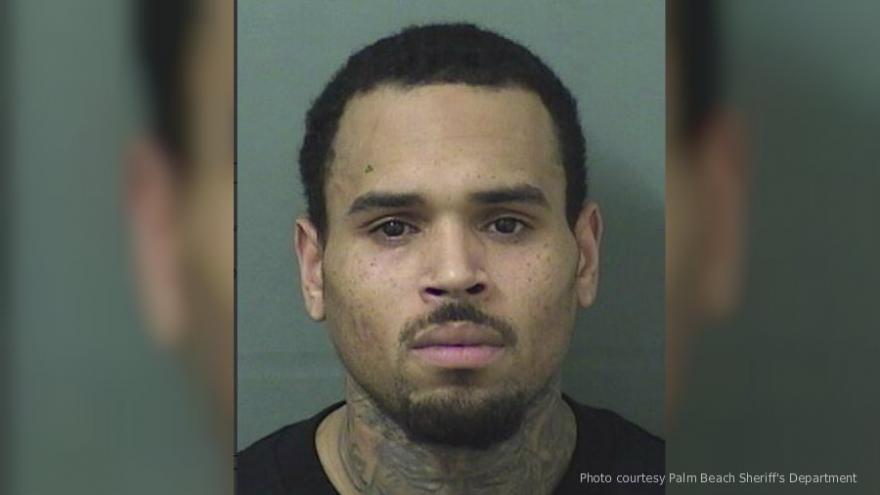 WEST PALM BEACH, Fla. (AP) — Singer Chris Brown walked off stage after his concert in Florida and into the hands of waiting sheriff's deputies, who arrested him on a felony battery charge and booked him into the Palm Beach County Jail.

A sheriff's spokeswoman said the entertainer was released 50 minutes after his booking, posting $2,000 bond on the battery charge issued by the Tampa Police Department. No details about the allegations in the arrest warrant were immediately available.

The 29-year-old entertainer's record of violence includes a guilty plea to felony assault for beating up his then-girlfriend Rihanna in 2009 and a 2016 arrest on a charge of assault with a deadly weapon.

He's currently in the middle of his Heartbreak On A Full Moon Tour.