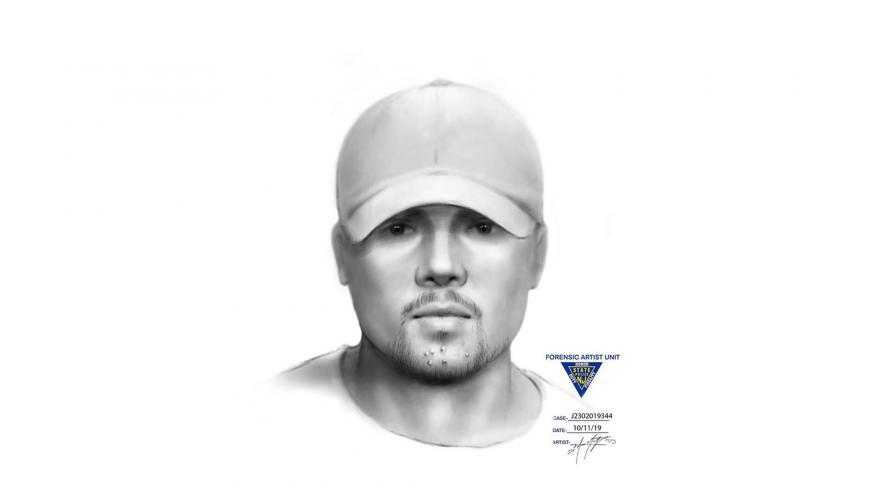 Investigators released a composite sketch of a person who was reportedly seen in the park around the time Dulce Maria Alavez went missing. Source: Bridgeton Police Department
By Faith Karimi, CNN

(CNN) -- The search for a 5-year-old girl who vanished from a playground in New Jersey entered its first month Wednesday -- and investigators have released a sketch of a possible witness.

Her mother, Noema Alavez Perez, said the girl was playing on the swings with her 3-year-old brother while she sat in her car about 30 yards away with a relative, according to police.

Perez told police the 3-year-old returned to the car without his sister and she could not find Dulce. The 3-foot-5, 40-pound girl has not been seen since.

The Amber Alert described the possible suspect as a Hispanic male between 5-foot-6 and 5-foot-8, with a thin build, no facial hair and acne on his face. He was wearing orange sneakers, red pants and a black shirt, police said. 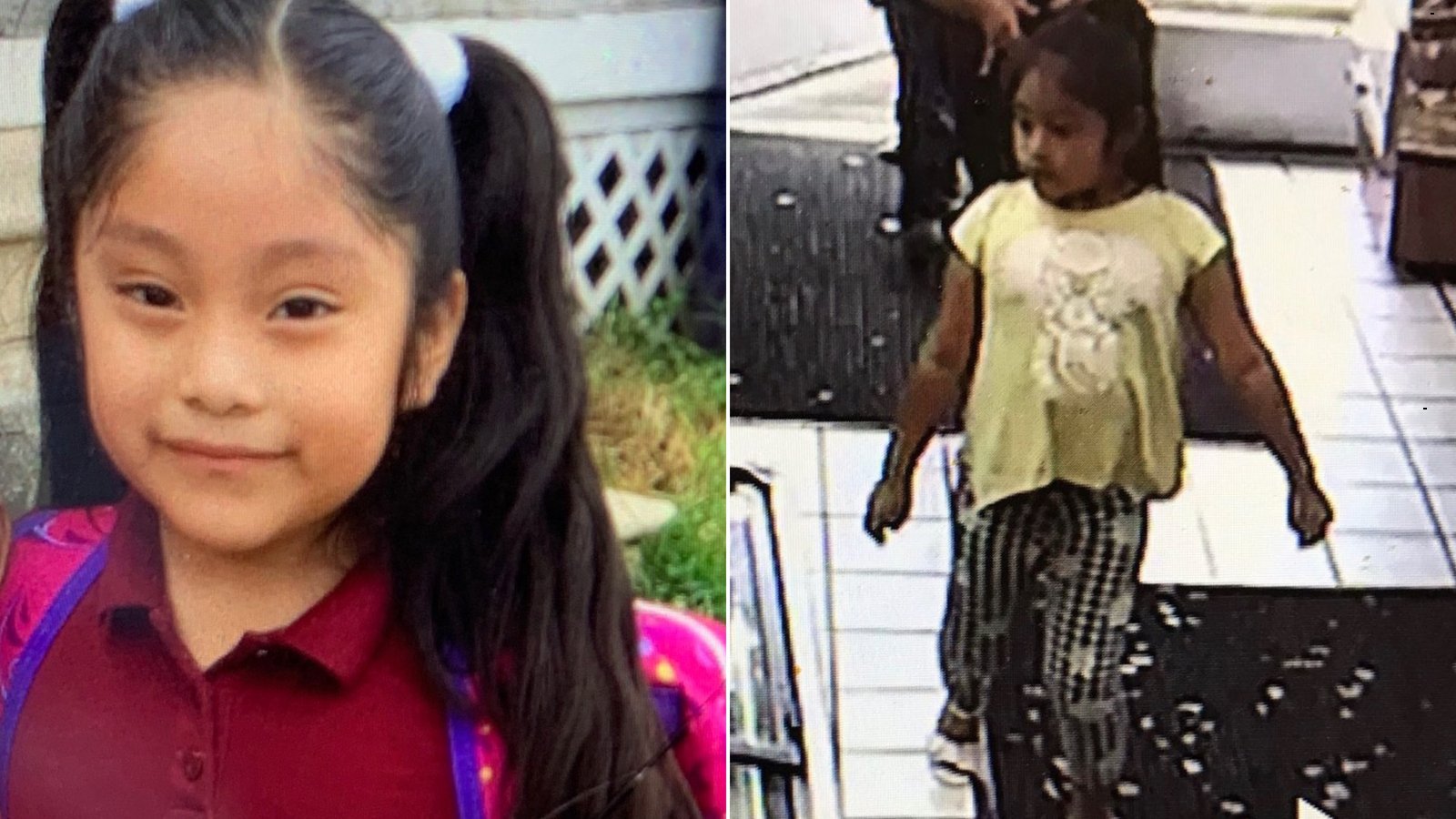 It said the man was driving a red van with tinted windows, but officials cautioned that the information came from a "child of tender years." They said they "will not discount it" and "will not ask the public to disregard it."

Investigators released a composite sketch of a person who was reportedly seen in the park around the time she went missing.

"This individual has been reported to have been with one or two children under the age of five years old," Bridgeton Police Department said in a statement.

He was wearing a white T-shirt, blue jeans and a white baseball style hat, and is reported to be a Hispanic male between ages 30 to 35 and about 5-foot-7.

This composite sketch was developed after a witness who recently came forward provided a description, police said.

"We are asking this person (or anyone who may recognize him) to come forward as investigators wish to speak with him as it is believed that he may have information that is helpful in determining the circumstances that led to Dulce's disappearance," police said.

They reiterated that they are not calling him a suspect -- he's just a possible witness they wish to speak to.

Investigators said they will not question any witness about their immigration status and information may be provided anonymously.