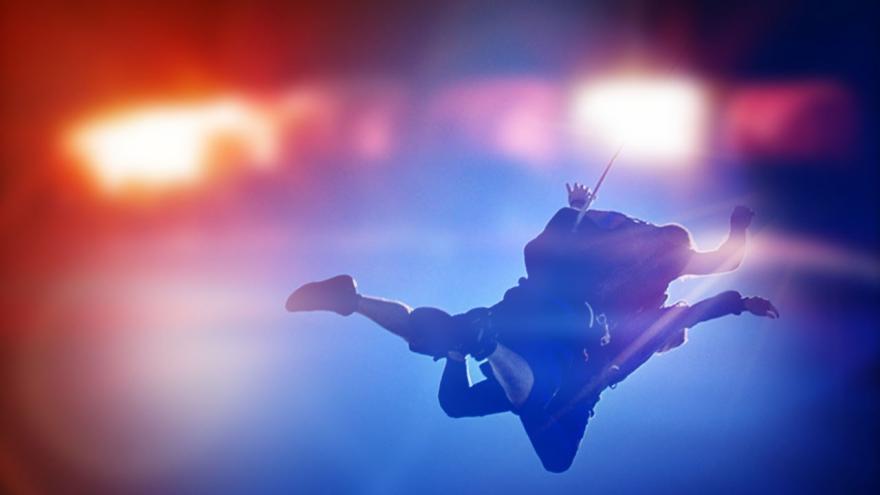 OTTAWA, Ill. (AP) — A 68-year-old skydiver has been killed after his parachute apparently failed to open over a field in LaSalle County.

Authorities say the man hit the ground about 5 p.m. Friday near Ottawa, about 80 miles (128 kilometers) southwest of Chicago.

He was pronounced dead at the scene. His name has not been released and his death is under investigation.