Slain Chinese scholar's family to give $20K for help in case 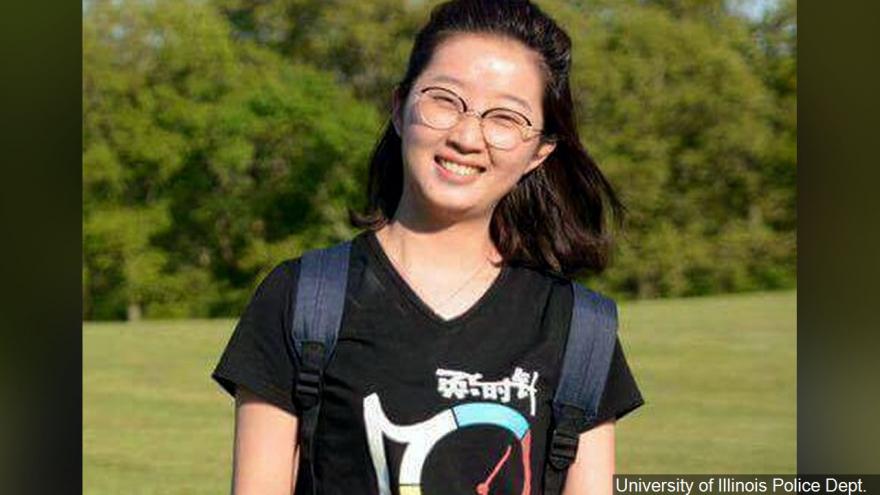 CHAMPAIGN, Ill. (AP) — The parents of slain University of Illinois visiting scholar Yingying Zhang are giving $20,000 to the people who provided information that led to the arrest and conviction of their daughter's killer.

The (Champaign) News-Gazette reports that the family's attorney hasn't said who will receive the money but two women were instrumental in the successful prosecution of former U of I doctoral student Brendt Christensen, who in June was convicted in Zhang's slaying and sentenced to life in prison.

Christensen's former girlfriend, Terra Bullis, wore a wire for the FBI and during the trial, jurors heard a recording in which Christensen disclosed details of how he killed Zhang.

Meanwhile, graduate student Emily Hogan told police that she had refused to get into Christensen's car the day Zhang was killed and she later identified Christensen in a photo lineup.