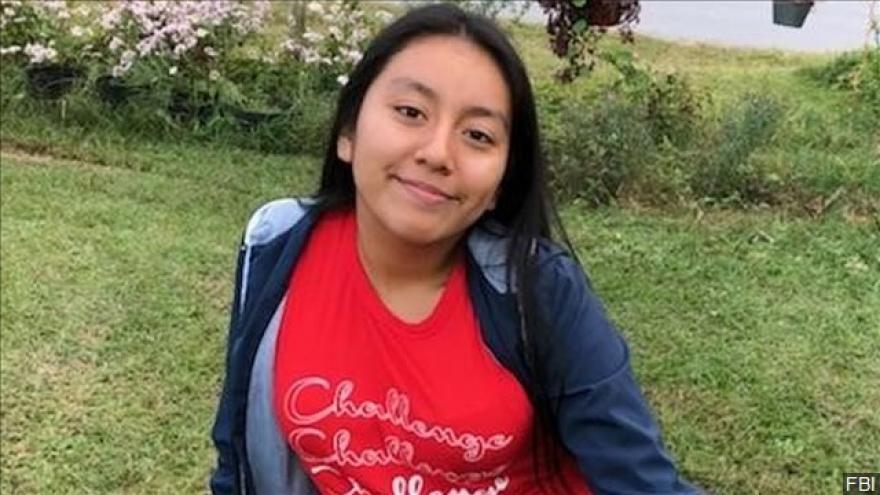 (CNN) -- The kidnapping and killing of 13-year-old Hania Aguilar may have been prevented if authorities had properly handled DNA evidence from a separate case last year, a North Carolina prosecutor said.

Robeson County District Attorney Luther Johnson Britt told reporters on Wednesday that authorities had evidence linking suspect Michael Ray McLellan to a rape case for at least a year but they took no action.

"This hurts," Britt said. "This is like taking a punch to the gut and not being prepared to get it."

The county's sheriff and district attorney offices were notified in October 2017 that DNA recovered from a 2016 rape kit possibly matched McLellan. The kit had been compared to more than 17 million profiles taken from convicted offenders, detainees and arrestees in the national law enforcement database system known as CODIS.

But nobody followed up on it and authorities only discovered the issue last week, Britt said.

McLellan, 34, has been charged with first-degree murder and multiple other offenses related to Hania's killing. He is being held 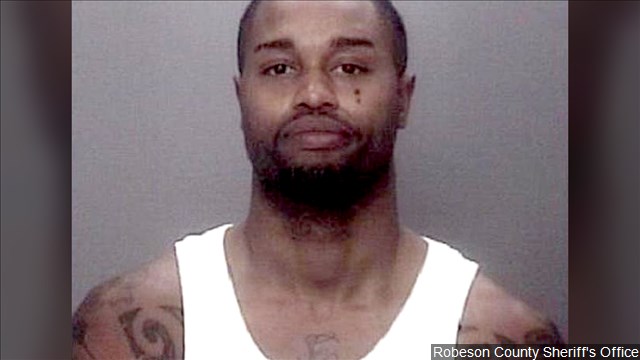 Michael Ray McLellan, 34, was arrested in connection with the kidnapping, rape and murder of 13-year-old Hania Aguilar. Robeson County Sheriff's Office
without bail.

Hania was kidnapped last month from her driveway in Lumberton, about 95 miles south of Raleigh. Police said the abductor forced her into a relative's idling SUV and drove away.

The eighth grader's body was found last week in water off a rural road in Robeson County, while the SUV was abandoned fewer than 10 miles from the home, authorities said.

On Wednesday, county officials met with Hania's family and, with the help of an interpreter, tried to explain to them what happened.

"She was very tearful," Britt said about Hania's mother.

Britt said Hania's mother quickly asked if they had fixed the problem already.

"We assured her we were working on that."

Robeson County Sheriff Burnis Wilkins, who took office earlier this month, said in a statement that his office has launched an internal affairs investigation.

McLellan has also been charged in the 2016 rape but officials did not provide much detail on that case.