Sleep Quality May Be Linked With Alzheimer’s 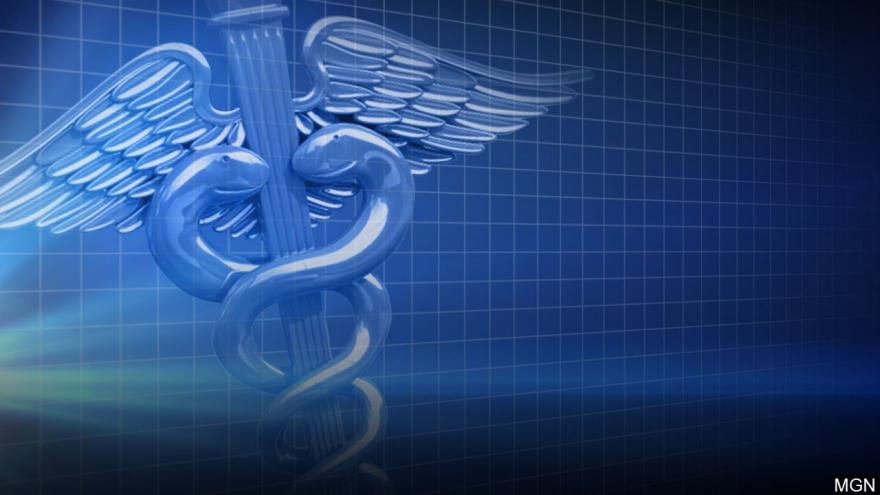 CHICAGO (WBBM-TV) -- What if the key to preventing Alzheimer’s is to just get more sleep? Research is now pointing us in that direction.

WBBM-TV's Marissa Bailey explains how doctors in Chicago are working on a potential solution.

With a toddler, a baby on the way and working full-time, it’s no wonder there are many sleepless nights in the Miller household.

“We’re waking up at least once, if not twice, a night,” mom Kate Miller says.

“The populations that are at greatest risk for chronic partial sleep loss are working women who are dealing with a family,” says Dr. Phyllis Zee of Northwestern Medicine.

There’s a growing body of evidence that getting less sleep may increase our risk of memory problems and Alzheimer’s disease. One sign of Alzheimer’s is the accumulation of toxic proteins in your brain.

“These sleep disturbances can predate 10 or more years, just like the buildup beta amyloid,” Zee says.

Researchers at Oregon Health and Science University have shown that the body has a way of getting rid of that buildup.

“The clearance of amyloid beta is much more rapid from the sleeping brain,” OHSU researcher Jeff Iliff says.

Especially during deep sleep. You need at least one and a half hours of it every night. Researchers say by the time you hit age 50 you only get about half the amount you did as a teenager.

In one study, short bursts of what’s called “pink noise” are delivered to the brains of healthy older adults while they sleep. The next day the subjects take a memory test.

“It has the potential to help promote the flushing out of these toxic molecules,” she says.

If that connection pans out, that’s good news for busy moms like Miller who have a history of Alzheimer’s in their families.

“That would be huge,” she says, “if there was something you could do to prevent those risks.”

Dr. Zee hopes to continue her sound stimulation testing to include looking more closely at the impact on Alzheimer’s.