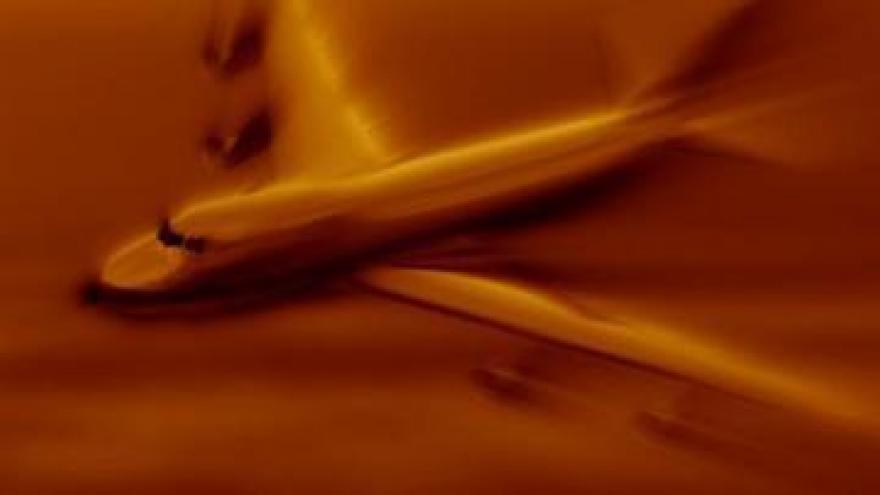 VALPARAISO, Ind. (AP) — Authorities say a small plane has crashed at an airport in northwestern Indiana, killing one person.

The single-passenger plane crashed about 10:45 a.m. Thursday at the Porter County Regional Airport, which is near Valparaiso, about 15 miles (24 kilometers) southeast of Gary.

The Northwest Indiana Times reports that the plane landed nose first in a swale between two runways.

Officials have asked for assistance from the Federal Aviation Administration.

No information on the person killed in the crash was immediately released.