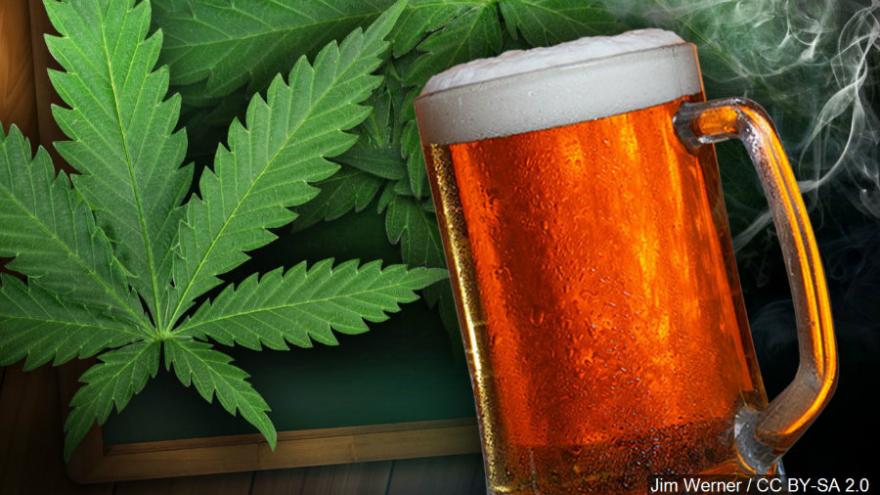 The state already does not apply the 6 percent sales or use tax to parts used in commercial aircraft or installed on aircraft that are flown into Michigan temporarily for repairs. The legislation would have extended the exemption to all aircraft parts, excluding drones.

The Republican governor wrote in a letter to lawmakers that considering tax exemptions before there is a "more complete picture" on incoming revenues and spending priorities "represents a change in course from the fiscally responsible principles that have helped put our state back on solid financial ground over the last eight years."

The tax break would have cost the $24 billion school aid and general funds roughly $4 million a year, according to the nonpartisan Senate Fiscal Agency. The bills were approved 36-0 by the GOP-led Senate last month, and 71-37 and 70-38 by the Republican-controlled House in May.

The sponsor, GOP Rep. Bronna Kahle of Adrian, said she is disappointed because the legislation would have helped Michigan aircraft repair companies — including one in Lenawee County — compete with out-of-state businesses.

"My plan would keep Michigan jobs right here in Michigan, and eliminate an unfair tax situation that now provides competitors in Ohio, Indiana and other neighboring states with an unfair advantage at our expense," Kahle said in a statement, adding that she will continue pushing for the change.

Also Tuesday, Snyder signed into law six measures — including an immediate state ban on the sale, use or possession of marijuana-infused beer, wine, mixed drinks and liquor. Federal law already makes such substances illegal, according to the nonpartisan House Fiscal Agency. Supporters said the state should be proactive, though, before Michigan voters next month decide if marijuana should be made legal for recreational use.

The state ban against marijuana-infused drinks does not apply to hospitals, universities, colleges and pharmaceutical companies doing research.