Soldier home for the holidays died rescuing neighbors from fire 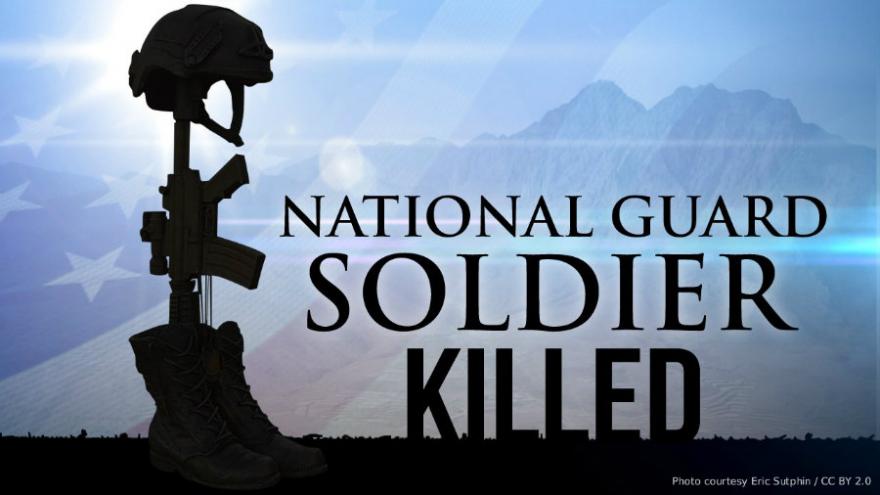 (CNN) -- Private Emmanuel Mensah went off to serve in the Army National Guard, but it was back home where he made the ultimate sacrifice. 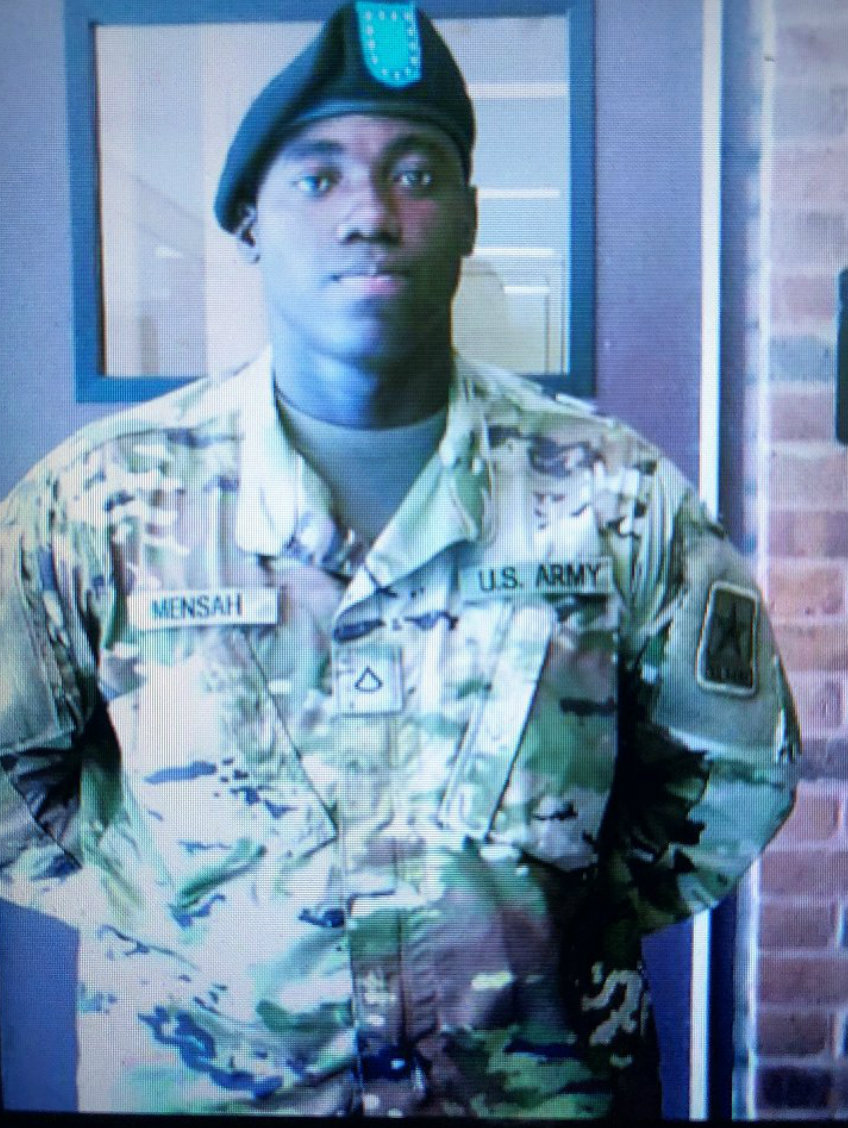 Mensah died trying to rescue people from his burning apartment building this week in the Bronx, New York, in the city's deadliest fire in more than 25 years, Mayor Bill de Blasio said.

As Mensah's father tells it, he went back into the building twice to rescue neighbors. But he did not make it out alive.

"Private Emmanuel Mensah was a first-generation immigrant, a soldier and a New Yorker. He gave his life rescuing his neighbors in the Bronx fire. His heroism exemplifies the best of our city. Rest in peace," the mayor said Saturday.

A child playing with a kitchen stove started the fire, which quickly spread through the 29-unit building. The fire killed at least 12 people, including four children.

Emmanuel Mensah, 28, was stationed in Virginia, his father said.

A private first class in the New York National Guard, he had just graduated from boot camp after starting basic training in the fall, spokesman Eric Durr said. He was slated to go to advanced individual training in 2018. He was training to be a military police officer, a role that offers a variety of potential responsibilities, from garrison law enforcement to security in the field.

This visit was his first back to the Bronx in the year since he enlisted in the National Guard, his father said. He was in the building when the fire broke out.

A 3-year-old boy's screams alerted his mother that a fire had erupted in their apartment in the building's first floor. The boy was playing with the burners on the kitchen stove, officials said. As his mother fled the burning apartment with him and his sibling, she left the apartment door open, a move that would prove fatal.

'God is in control'

Kwabena Mensah learned from others that his son helped others to safety. He went out and back twice, but "on the third time he couldn't find his way out," he said.

"I thought as a military man he may have gotten out already," he said Friday. "But like I said, God is in control."

It came as little surprise to Mensah's father that he came to the aid of others. "That's his nature: He wants to help people out," Kwabena Mensah told CNN on Friday. At the time, his son's death had not been confirmed but he had little hope for his survival.

"As a father, you always have to feel sad when you get such news about your son, and I thought maybe he's coming back," Mensah said. "But unfortunately it turns out the other way."