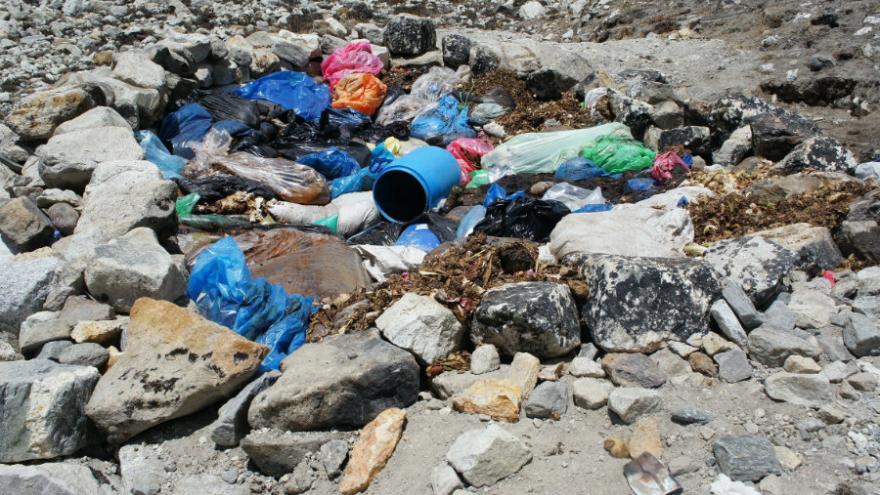 (CNN) -- When climbing enthusiasts take a stab at the highest mountain in the world, thinking about their bodily waste is probably low on their list of priorities. 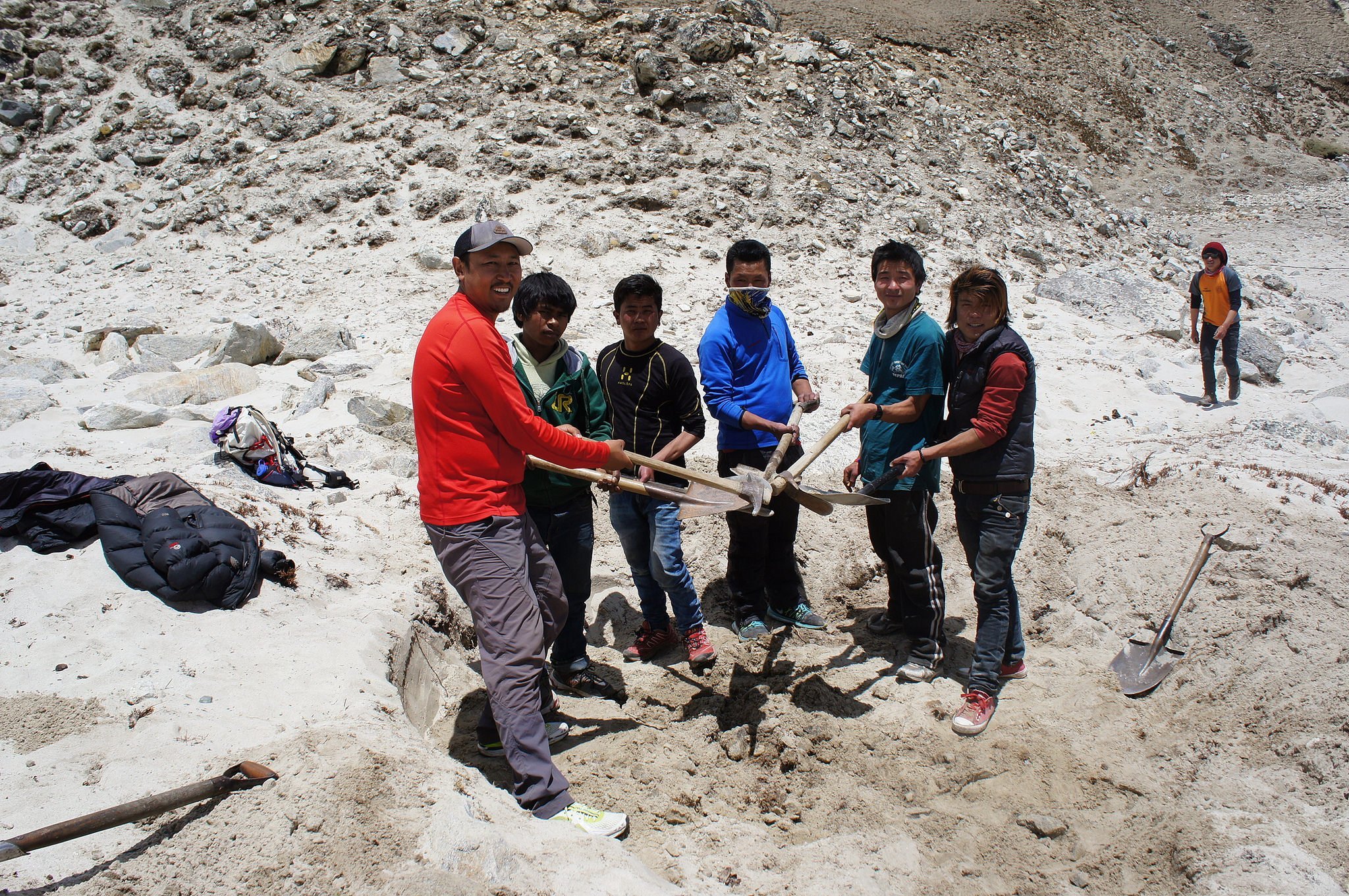 This season, porters working on Everest schlepped 28,000 pounds of human waste — the equivalent weight of two fully-grown elephants -- from base camp down to a nearby dumping site, according to the Sagarmatha Pollution Control Committee (SPCC), a local NGO tasked with cleaning up Everest.

At Gorak Shep, a frozen lakebed 17,000 feet above sea level, waste matter is dumped in open pits where it shrivels and dehydrates. But there is a risk that it will leak into a river and contaminate the water supply system, explains Garry Porter, a retired mountaineer and engineer from Washington state.

"It's unsightly and unsanitary, it's a health issue and an environmental nightmare," Porter tells CNN.

"I experienced the thrill and grandeur of Mount Everest, but I also saw what happens when we, the Western world, leave, as if our waste doesn't stink." 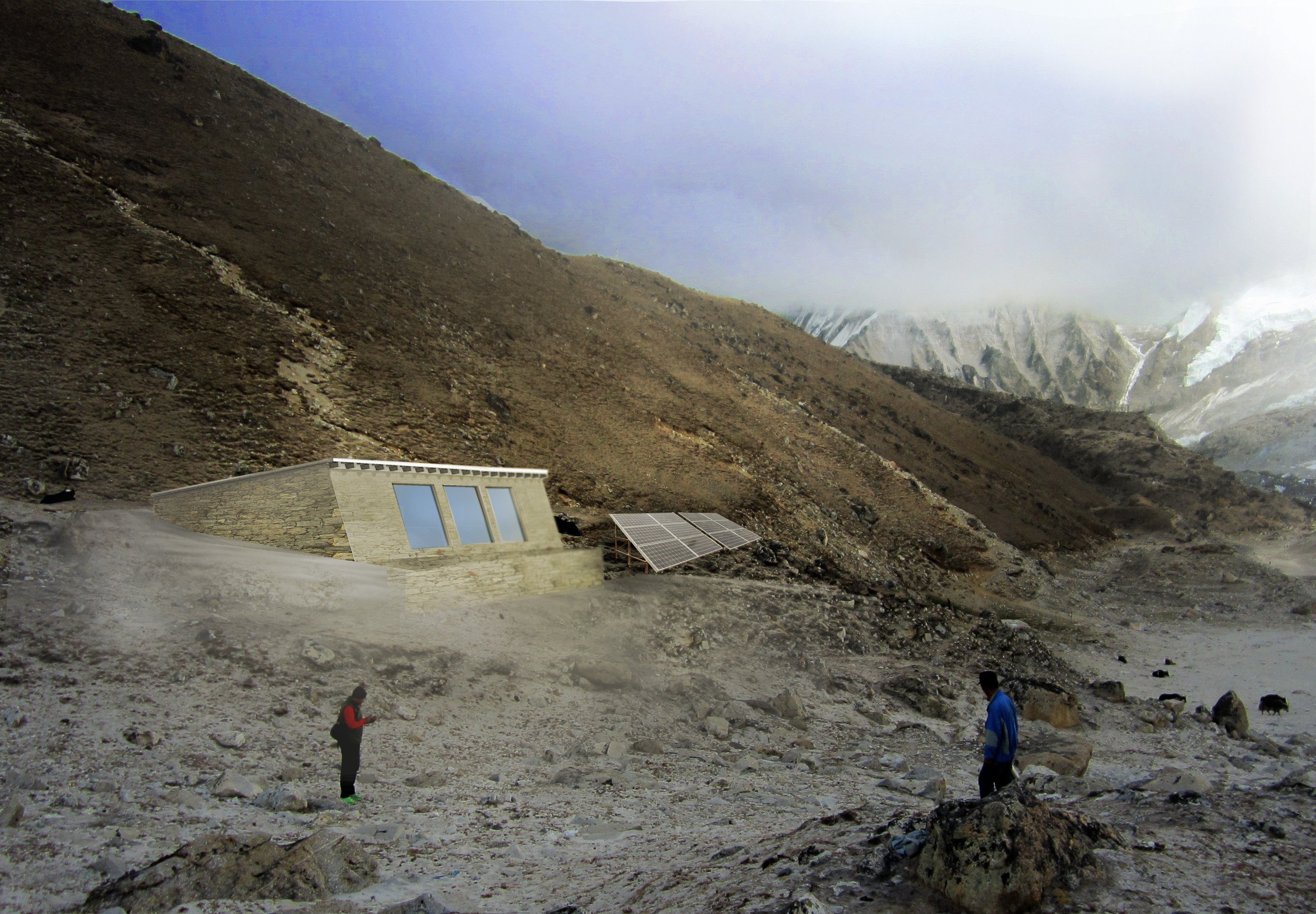 But Porter doesn't fault climbers, as he says their main preoccupation is summiting and returning home in one piece.

Nor are Nepalese authorities to blame, says Porter, as there are no waste treatment plants nearby.

Yangji Doma, of the SPCC, agrees that the current human waste management system is problematic.

"We make sure that it's not dumped on the glacier itself," she tells CNN. "But the main problem is ... it's very cold and it doesn't naturally degrade, we understand that. It's managed but it's not sustainably managed."

So Porter, along with fellow climber Dan Mazur, established the Mount Everest Biogas Project almost eight years ago to try get rid of this "environmental hazard."

Over the years they have been toying with the idea of installing a biogas digester at Gorak Shep to convert human waste into methane gas. 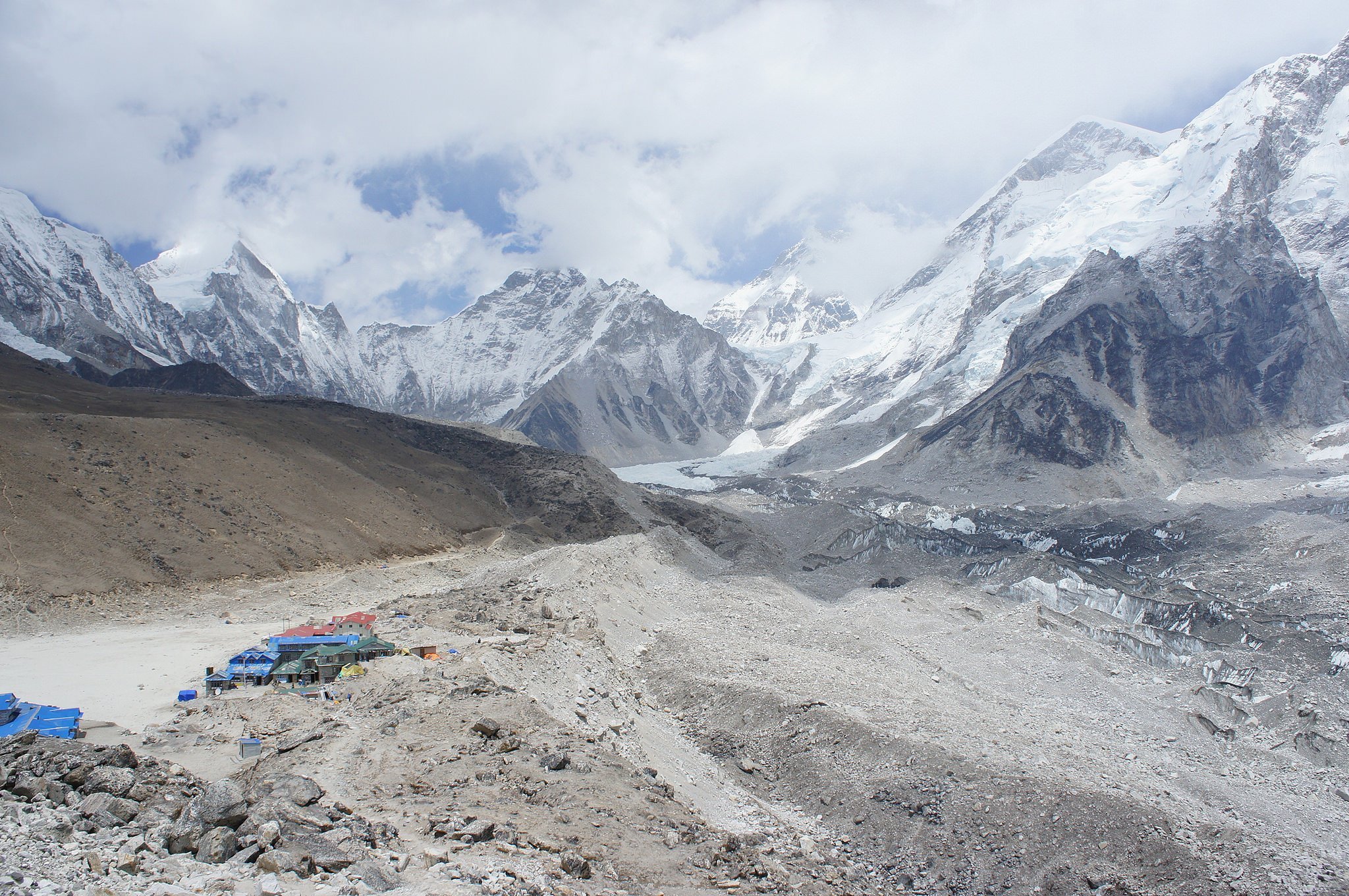 While biogas digesters are used around the world, and fairly easy to make, they are difficult to operate at altitude in sub-zero temperatures.

This is because the process requires bacteria to feed on organic waste, and these living microorganisms need to be kept warm, explains Porter.

The Mount Everest Biogas Project plans to use a solar array panel to transmit heat into the digester. There will also be a battery array to store energy at night when the sun sets.

The end products will be methane gas, which can be used for cooking or lighting, and effluent that can be used as fertilizer for crops.

"It takes a nasty product and makes two products that can be used by the Nepali people," explains Porter.

However, Porter says climbers often take antibiotics, and he was initially concerned that antibiotics in the poop might impact the microbes' ability to break down the waste.

But he says mini digesters at Kathmandu University successfully converted human waste from base camp to methane gas.

The team still needs to test whether the effluent will be free of hazardous microorganisms and therefore safe to use as fertilizer. Porter says they will begin testing the effluent this year and if it is dangerous, the plan is to filter out contaminants in an underground septic system.

The Mount Everest Biogas Project has a signed agreement with the SPCC and is ready to break ground once they have raised the necessary funds.

Porter estimates that the first digester will cost around $500,000, mostly because of the transportation cost to lug the materials up to Gorak Shep.

Thereafter the cost will come down and Porter plans to "hand the keys" to the SPCC.

Doma hopes the project will be a success: "It is a very innovative solution to address human waste in the long run, because right now the way we do it is not that good. It is not sustainable."

For Porter, it is about paying off a debt to the Nepalese people.