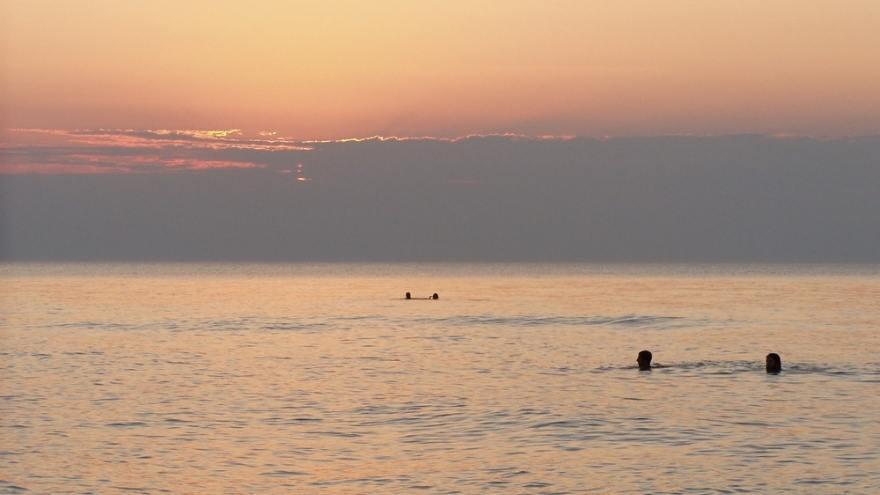 PORTAGE, Ind. (AP) — An Indiana mayor accused state environmental officials Friday of waiting several days before notifying his city about a steel mill's spill of cyanide and another chemical that led to a fish kill and prompted the closure of beaches along Lake Michigan.

Portage Mayor John Cannon said the Indiana Department of Environmental Management and others learned Monday about an ArcelorMittal mill's cyanide and ammonia-nitrogen spill, but didn't inform his city until Thursday, The (Northwest Indiana) Times reported.

"The Mayor is calling for action to be taken," Cannon said in a statement. "Further, the City of Portage will be taking aggressive action with the EPA to ensure the breakdown of communication, like this, does not occur again."

IDEM and the U.S. Environment Agency's Chicago office did not immediately respond to requests for comment on Cannon's comments left Friday by The Associated Press.

The National Park Service said Thursday that in response to the chemical spill it has closed the Portage Lakefront and Riverwalk beach areas at Indiana Dunes National Park as well as waters out to 300 feet. Portage is about 25 miles east of Chicago.

The nearby city of Ogden Dunes also closed its beach and while that city's drinking water was not affected, it has restricted water intake by its filtration plant as a precaution.

News of the chemical spill followed reports of a large fish kill in the area of the Marquette Yacht Club and Sammie L. Maletta Public Marina, both in Portage.

"There are dead fish everywhere. They're up on shore, under the docks. I'm saying there are probably hundreds of fish," Lake Station resident Janice McMullen told The Times when she arrived Wednesday at her boat in the Marquette Yacht Club

IDEM said Thursday that ArcelorMittal's Burns Harbor steel mill had released excess amounts of the chemicals into the Little Calumet River's east branch. The agency and the Indiana Department of Natural Resources also asked the public Thursday to avoid the river's east branch while state environmental officials conduct a cleanup.

ArcelorMittal said in a statement that it's investigating and will "continue to work closely with the agencies involved."

Cannon said in his statement he "holds ArcelorMittal responsible for this event, and also parts blame to IDEM for not informing the City of Portage until several days after the first incident."

It was unclear how much of the two chemicals entered the Lake Michigan tributary.

The Centers for Disease Control and Prevention says cyanide "is a rapidly acting, potentially deadly chemical that can exist in various forms" including cyanide salts, which are used in metallurgy for electroplating, metal cleaning and removing gold from ore.