Some like it not: Marilyn Monroe statue has church venting 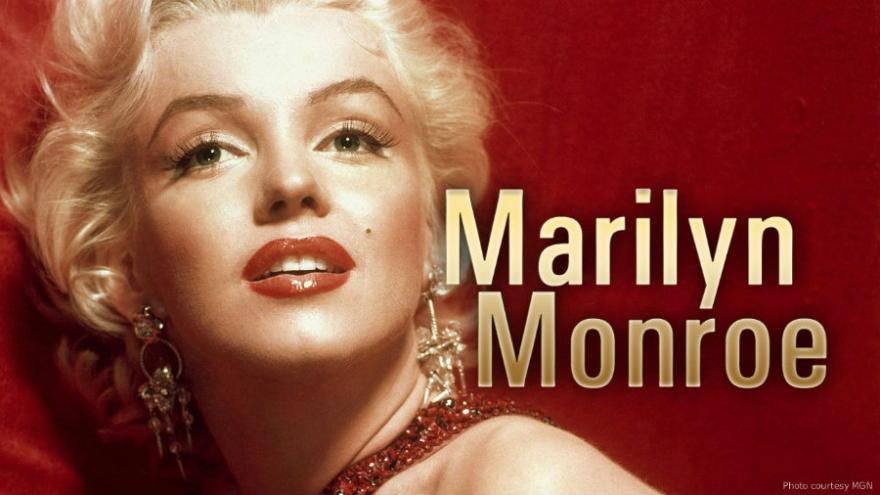 HARTFORD, Conn. (AP) — Marilyn Monroe's rear is getting some leers in Connecticut.

A 26-foot statue of the actress has been placed in a Stamford park across the street from a church, which is getting a full view of her behind. It depicts the famous scene from 1955's "The Seven Year Itch" where Monroe holds down her white dress as air blows up from a subway grate.

The back of the statue showing her underwear is clearly visible from the front of the First Congregational Church of Stamford. Some passersby this week said it was disrespectful to the church.

Most church members have yet to see the statue because it was put up Monday as part of a citywide art display. But it is sure to spark conversation when they return for Sunday worship, said church member Maureen Matthews.

"I think some people will be offended," said Matthews, who is not bothered by the statue. "It is silly. There are bigger issues to worry about. But I'll be interested to see how people talk about it on Sunday."

"Forever Marilyn" is one of 36 statues by artist Seward Johnson that are on loan and on display in the downtown area through the summer. They're part of the city's annual "Art in Public Spaces" program. All the statues except Marilyn are life-size and depict people doing everyday activities.

City resident Lorri Tamburro told The Advocate newspaper that she found it disturbing to see children climbing on the statue's leg and looking up the skirt.

"I just find the position to be offensive," she said. "It was, in my eyes, very disrespectful. I looked at it and I think because of what I saw with all these little kids looking up, the height is ruining it. It's ruining beautiful Marilyn."

The response to Marilyn and the other statues has been overwhelmingly positive, said Sandy Goldstein, president of the Stamford Downtown Special Services District, which is hosting the exhibit along with sponsors including real estate finance firm UC Funds.

Goldstein noted there are many nude statues outdoors in Europe — and near churches — that are accepted by the public.

"It is art and we don't believe it is offensive," she said. "We absolutely mean no disrespect to the church."

The Rev. Dr. Todd Grant Yonkman, pastor of the First Congregational Church, has a sense of humor about the statue, but said it was an odd artistic choice.

"The issue is, Why that statue," he said in an email to The Associated Press. "Marilyn Monroe was an artist deserving our respect. Why appropriate her image in this way. Is this the best we can do?"

He said he heard Monroe's husband at the time of "The Seven Year Itch," baseball star Joe DiMaggio, was uncomfortable with her shooting the subway vent scene.

"Maybe the city would let us give her some pants?" Yonkman said.