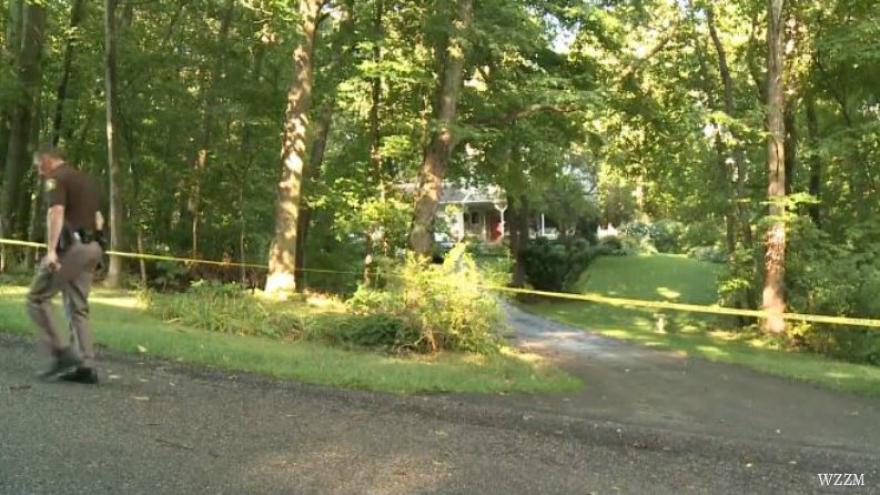 BOWNE TOWNSHIP, Mich. (AP) — A son-in-law has been charged with murder in the deaths of a couple in the Grand Rapids area.

Nathan Board will appear in court Friday.

Theodore Syrek and Patty Syrek died from blows to the head Tuesday at their home in Kent County's Bowne Township.

Board is married to their daughter, although they are separated.

It wasn't immediately known if has a lawyer who could be reached for comment on the charges.

The 33-year-old Board was arrested earlier this week on assault charges related to a physical confrontation with an officer who was investigating the homicides.