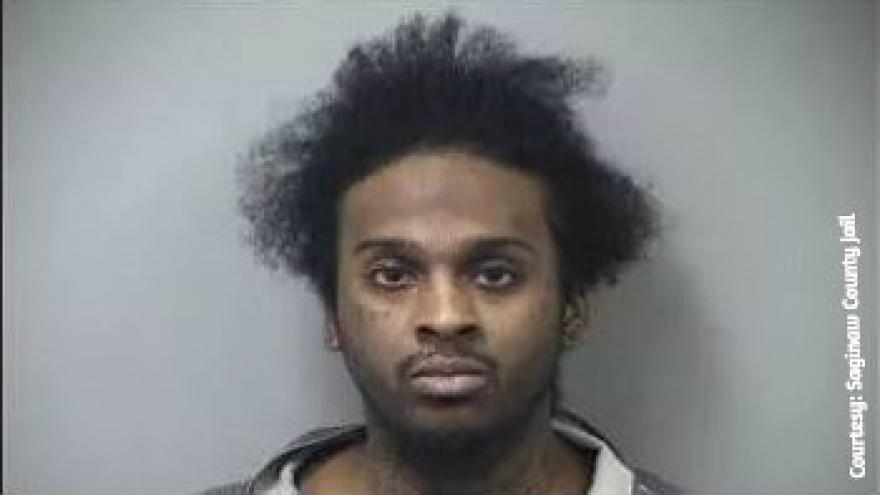 SAGINAW TOWNSHIP, MI (WNEM) -- A man and a woman have been arrested in connection to a 3-year-old boy's death.

Police responded to a call for a child who was not breathing at 2 p.m. on Jan. 1 at an apartment at 4923 Fontaine Blvd.

Paramedics and police officers were able to revive Jordan. He was transported to an area hospital where he was listed in "very serious condition," police said. He later died on Jan. 4.

Police said they learned Jordan had been severely beaten and arrested the mom's 26-year-old boyfriend, Tavaris Williams, who lived with the family.

Williams was first charged with first-degree child abuse on Jan. 4 while Jordan was on life support.

That charge changed on Jan. 8 when Saginaw County Prosecutor John McColgan dismissed the first charge and re-issued a case charging Williams with first-degree murder with the same child abuse charge.

The first-degree murder charge carries a mandatory penalty of life in prison without the possibility of parole.

The child abuse charge carries a maximum penalty of life in prison with the possibility of parole.

The case is raising questions about how long Jordan suffered abuse and who knew about it.

Saginaw Township Police Chief Donald Pussehl said Williams was alone at the apartment with his girlfriend's children at the time of the incident.

Williams made the initial call to 911 himself, Pussehl said.

"Once the child was at the hospital the doctor did the examination and discovered that the child had been beaten," Pussehl said.

An autopsy report reveals the child died as a result of blunt force trauma to the head.

Pussehl said Williams' original story was that Jordan fell after colliding with another child in the bathroom, but the investigation quickly led them to suspect foul play.

Police believe this wasn't the first time Jordan had been abused.

"From the bruising that was on the young boy's body and so forth, there were some older injuries compared to newer injuries," Pussehl said.

Pussehl said police were never contacted previously for any type of incident through Child Protective Services or otherwise and Williams has no prior violent record.