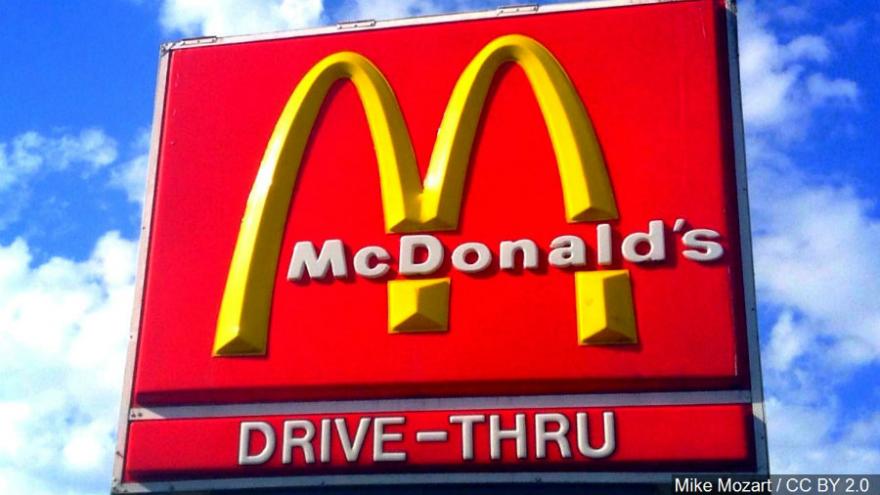 BEDFORD, Ind. (AP) — A jury has convicted a southern Indiana man of fatally shooting another man in a McDonald's drive-thru lane last year.

The Lawrence County jury found 23-year-old Evan Schaffer of Orleans guilty Monday of murder, battery and firearms offenses in the April 2017 slaying of 25-year-old Justin Lampkins of Bloomington at the restaurant in Bedford. The Times-Mail reports Schaffer is due to be sentenced Sept. 18.

Schaffer's attorney, David Shircliff, argued Schaffer shot Lampkins in self-defense after Lampkins shoved Schaffer back after exiting his truck with a baton, then choked Schaffer. He says witnesses testified Schaffer had the gun pointed downward until Lampkins drew back the baton, and then his client shot him once.

Prosecutor Michelle Woodward said Schaffer was looking for a fight after hearing a horn honk.

Information from: The Times-Mail.