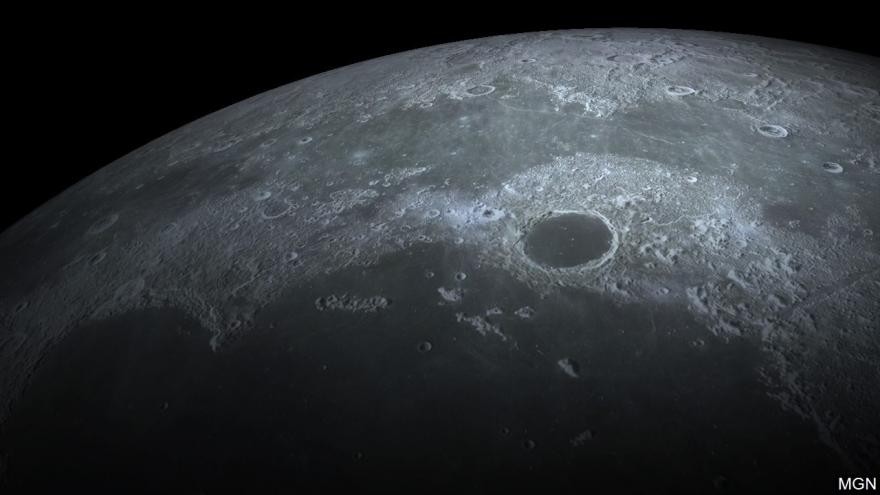 Spanish scientists reported Tuesday the meteoroid hit the moon at 38,000 mph, carving out a crater nearly 50 miles across. It was the first impact flash ever observed during a lunar eclipse.

The scientists — who operate a lunar impact detection system using eight telescopes in Spain — believe the incoming object was a comet fragment up to 2 feet across and 100 pounds. The impact energy was equivalent to 1.5 tons of TNT.

Astrophysicist Jose Maria Madiedo of the University of Huelva says it was "really exciting" to observe the event, after many unsuccessful tries.

The findings appear in the Royal Astronomical Society's Monthly Notices.