Space scientists want to pay you almost $19,000 to lie in bed for 2 months 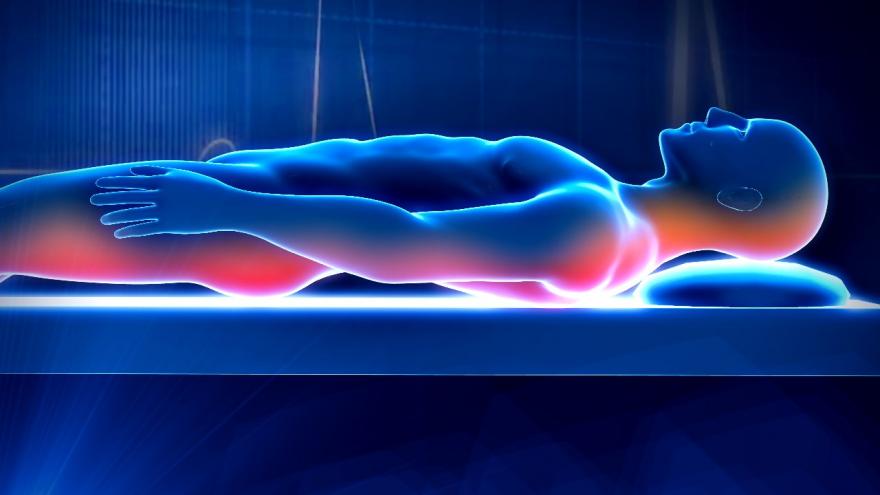 (CNN) -- If you always struggle to get out of bed in the morning, this might be the perfect gig for you.

Scientists are looking for women to stay in bed for 60 days to help them study how weightlessness affects the human body. As a reward for participating in the study, they will pay 16,500 euros, or about $18,522.

When astronauts are in space, the weightlessness caused by microgravity changes their body. The reduced physical stress in space leads their muscles and bones to break down and body fluids to shift toward their head, according to the German Aerospace Center, which was commissioned by NASA and the European Space Agency to conduct the study.

By simulating weightlessness' effects with bed rest, scientists hope to develop methods to counteract the impacts of weightlessness so that astronauts do not have to spend most of their days on the space station exercising.

The researchers have already created a "short-arm human centrifuge" that generates artificial gravity and corrects the distribution of body fluids. They are hoping to test it out on two-thirds of the study participants each day.

"Crewed spaceflight will continue to be important in the future in order to carry out experiments in microgravity, but we must make it as safe as possible for the astronauts," says Hansjörg Dittus, executive board member for space research and technology at the German Aerospace Center.

"This bed rest study ... offers space researchers from all over Europe and the USA the opportunity to work together and jointly acquire as much scientific knowledge about human physiology as possible."

Participants will do everything lying down

All activities -- including eating, showering and going to the bathroom -- must be done while lying down.

Each participant will have a private room and stay in a bed inclined at 6 ° with the head end downwards.

A team of nutritionists will curate the meals so that participants do not gain weight and have all the nutrients they need. However, the German Aerospace Center says on its website that the meals are not "extra healthy," and there will sometimes be pancakes or other sweet treats.

The study is composed of two rounds. The first group of 24 test participants -- 12 men and 12 women -- began on Tuesday. It's not clear yet how many participants will be needed for the next round, which will be conducted at the German Aerospace Center's Institute of Aerospace Medicine in Cologne, Germany, from September to December 2019.

The scientists are looking for healthy women between the ages of 24 and 55 years who are non-smokers to participate in the study, according to the study's website. Participants must be able to speak German.