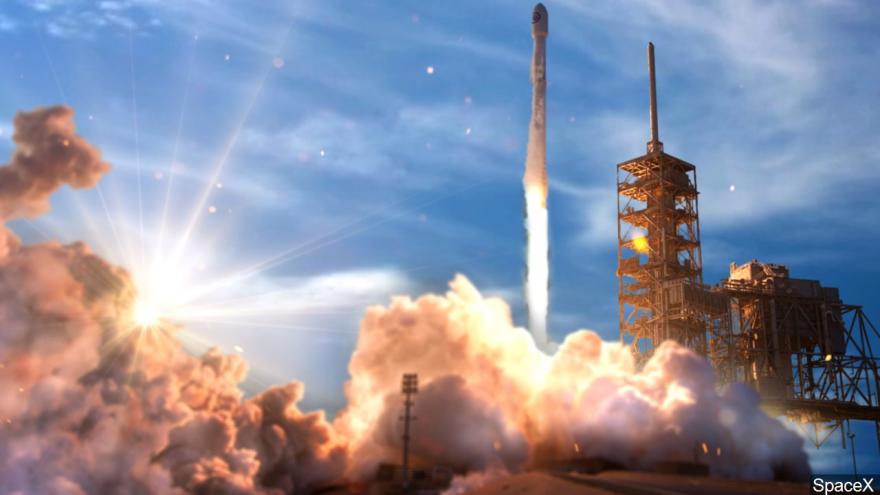 CAPE CANAVERAL, Fla. (AP) — SpaceX has confirmed that its crew capsule was destroyed in ground testing two weeks ago.

A company vice president told reporters Thursday it's too soon to know what went wrong during the April 20 test or whether the capsule's March space flight contributed to the failure. Flames engulfed the capsule a half-second before the launch-abort thrusters were to fire.

Vice president Hans Koenigsmann says the cargo version of the Dragon capsule, meanwhile, is safe to fly to the International Space Station.

SpaceX is set to launch a Falcon rocket with station supplies early Friday morning. The flight was delayed by a power problem that occurred at the station Monday and was fixed Thursday.