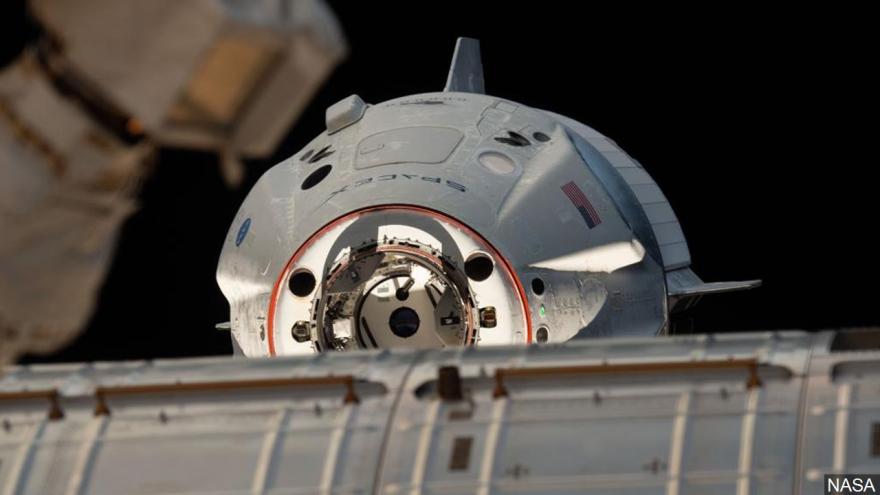 CAPE CANAVERAL, Fla. (AP) — SpaceX's swanky new crew capsule has undocked from the International Space Station and is headed toward an old-fashioned splashdown.

The Dragon capsule pulled away from the orbiting lab early Friday, a test dummy named Ripley its lone occupant. It's aiming for a morning splashdown in the Atlantic off Florida's coast, the final hurdle of the six-day test flight. Saturday's launch and Sunday's docking were spot on.

Canadian station astronaut David Saint-Jacques was the first to enter the Dragon when it arrived and the last to leave. He found the capsule "very slick" and called it business class.

NASA is counting on SpaceX and Boeing to start launching astronauts this year. SpaceX is shooting for summer.