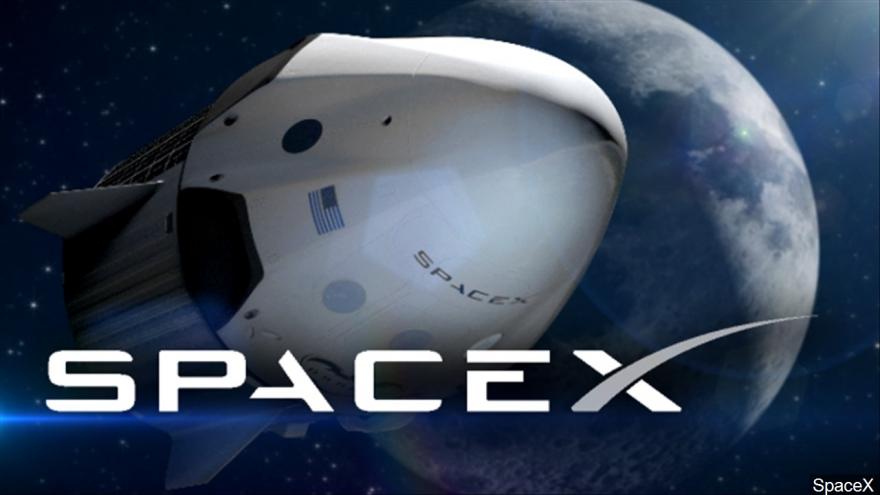 (CNN) -- SpaceX's Crew Dragon capsule has been tested in a vacuum, jostled in an acoustic chamber and put through computer simulations. But there's only one way to know for sure how a spacecraft will work: Strap it to a rocket, and let it fly.

NASA hopes the Crew Dragon, and a Boeing-built capsule called Starliner, will start flying US astronauts later this year and end the United States' years-long reliance on Russia to ferry crew to and from the International Space Station.

Everything went smoothly — and a lot was riding on it.

Docking with the space station put Crew Dragonin striking distance of the orbiting laboratory and the three astronauts currently on board the ISS. If the spacecraft lost control, it could have spelled disaster.

Though NASA and SpaceX were confident it would go seamlessly, it was a reminder that "there's always human life at risk," Patrick Forrester, chief of NASA's astronaut office at Johnson Space Center, said last week.

The docking maneuver, which required down-to-the-millisecond precision, was also a first for SpaceX.

The company has for years used its smaller Dragon 1 capsule to haul supplies to and from the space station, but during those missions a long robotic arm has reached out and guided the spacecraft to its port.

Crew Dragon, however, used its on-board navigation systems to line up with its docking port and latch on — all while traveling faster than 20 times the speed of sound.

Russia, which jointly operates the space station with the United States, was apprehensive about the new capsule. The Russian space agency, Roscosmos, only approved NASA and SpaceX's docking plans on Wednesday, just two days ahead of Crew Dragon's launch.

"They wanted us to take some steps where we would protect the space station, close another hatch or two, and have the crew ready to go in the Soyuz," said NASA's deputy ISS manager Joel Montalbano, referring to the Soyuz crew capsule that would allow cosmonauts to make an emergency exit if things went haywire.

The space agency congratulated NASA on Sunday morning after the successful docking.

Then comes a key final test: On Friday, March 8, the capsule will bellow back through the Earth's atmosphere, deploy parachutes and land softly in the Atlantic Ocean.

The spacecraft will need to make a safe descent and hold up well during the water landing. Out of Russia's veteran Soyuz capsule and Boeing's forthcoming Starliner, Crew Dragon is the only capsule designed to splash down at sea rather than land on terra firma.

If all goes well, NASA astronauts could board Crew Dragon as soon as this summer.