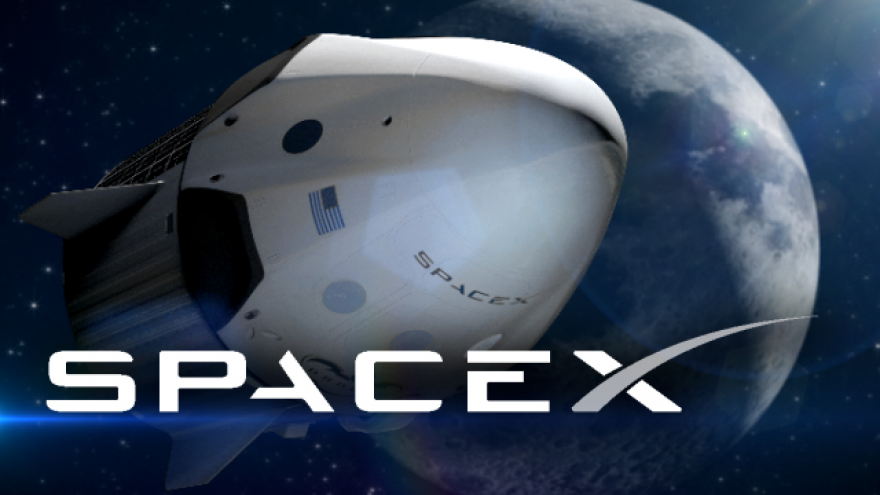 LOS ANGELES (AP) — The Latest on the launch of 10 communications satellites by SpaceX (all times local):

SpaceX has successfully landed a Falcon 9 first-stage on an autonomous vessel in the Pacific after launching 10 satellites from Vandenberg Air Force Base, California.

The landing Friday morning marked the second time the booster has been launched and recovered.

It was previously used in a launch last September from Florida.

After a period of coasting, the second stage will re-ignite and carry the satellites into position for deployment.

A SpaceX Falcon 9 rocket carrying 10 Iridium Communications satellites has blasted off from California.

The rocket lifted off at 7:31 a.m. Friday at Vandenberg Air Force Base and arced over the Pacific Ocean west of Los Angeles.

SpaceX will try to land the Falcon's first stage on an autonomous vessel floating in the ocean.

The payload is the eighth and final set of satellites to be launched as Iridium replaces its entire globe-circling fleet with next-generation orbiters. Deployment of the satellites is scheduled to be completed a little over an hour after liftoff.

If successful, Iridium will have a total of 75 new satellites in orbit, including nine spares.

Iridium is deorbiting its original fleet of satellites.