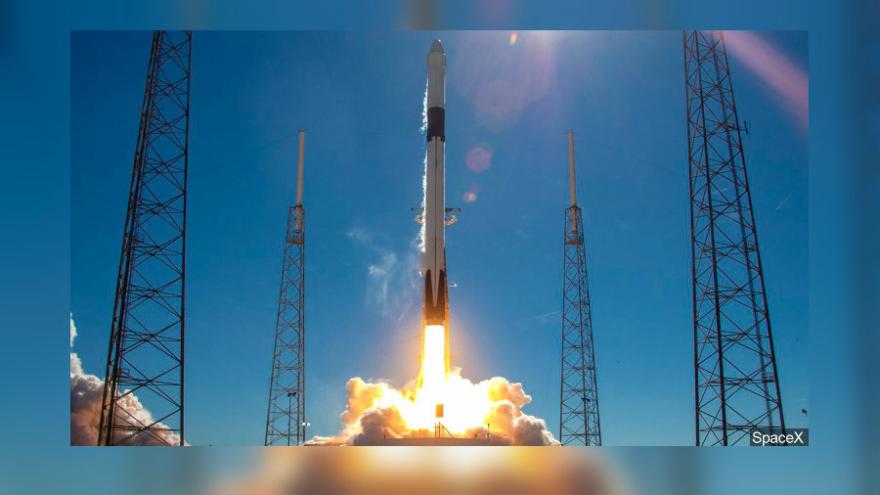 A Falcon 9 rocket blasted off from Cape Canaveral, Florida, on Sunday, hoisting the satellite into orbit.

The satellite was supposed to soar Tuesday but rocket concerns and then weather delayed the flight.

Heather Wilson, secretary of the Air Force, says this next-generation GPS satellite is three times more accurate than previous versions and eight times better at anti-jamming. It's the first in a series and nicknamed Vespucci after the 15th-century Italian explorer who calculated Earth's circumference to within 50 miles (80 kilometers).

Lockheed Martin developed the advanced GPS technology and is building the satellites at a facility near Denver.

Sunday's launch was Space X's 21st and final launch of the year, a company record.