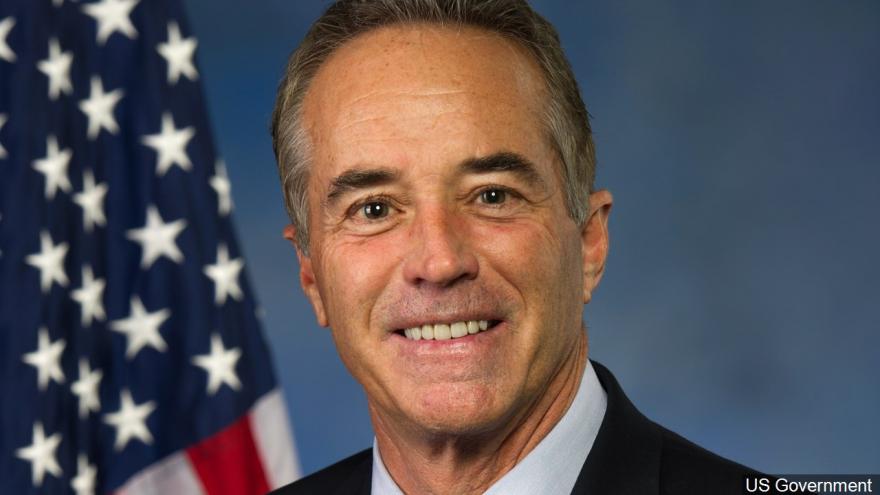 NEW YORK (AP) — Rep. Chris Collins of New York is resigning from Congress ahead of his expected guilty plea in an insider trading case, according to a spokesman for House Speaker Nancy Pelosi.

Pelosi's office said Collins has sent a letter of resignation that will take effect when Congress meets in a brief session on Tuesday.

It would be up to Gov. Andrew Cuomo to set a special election to fill the seat, which leans Republican.

Collins, a Republican, was among the first members of Congress to endorse President Donald Trump's presidential campaign.

A federal judge in Manhattan has scheduled a hearing Tuesday afternoon for Collins to enter a guilty plea in a case initially brought last year.

A similar hearing has been scheduled Wednesday for Collins' son.

The congressman is accused of illegally leaking confidential information about a bio-pharmaceutical company to his son and the father of his son's fiancée.

Prosecutors say the tip allowed them to avoid hundreds of thousands of dollars in losses.

The court filing didn't specify which charges Collins would plead guilty to.