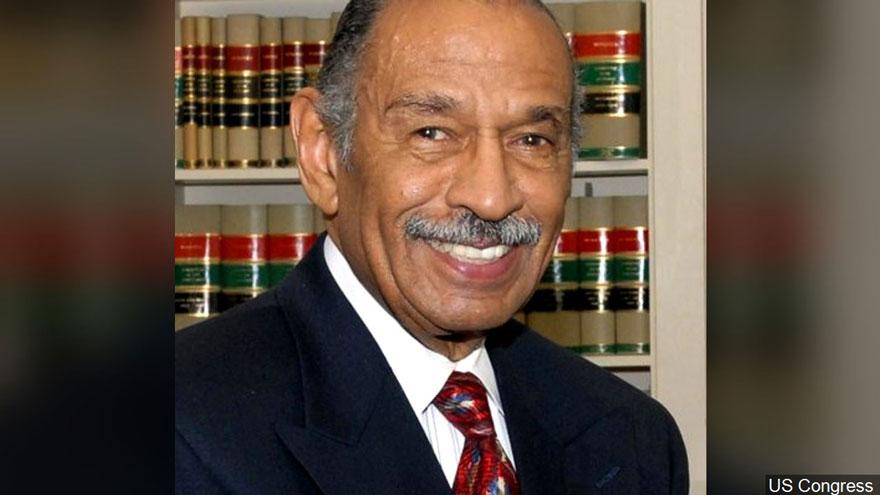 (CNN) -- A special election to fill the seat vacated by Michigan Democratic Rep. John Conyers will be held next year, with a primary August 7 and the general election November 6.

"Having ample time for candidates to make a decision about running for office and file their paperwork gives people more options as to who will next represent them in Congress," Snyder said in a statement. "In order to allow several months for that to take place and to reduce the financial burden on local taxpayers, the primary and general elections will be held when regularly scheduled elections are already occurring."

The special election date will leave residents in Michigan's 13th district without representation for about 11 months. Michigan election law does not allow Snyder to appoint someone in the interim, according to the governor's office.

The general election will be held on Nov. 6, 2018. On that date, the district will have two separate elections, Synder spokeswoman Anna Heaton told the Detroit Free Press. One will determine a candidate to complete Conyers' term, which will end just over a month later, and another election for a two-year term starting in January 2019.

Conyers resigned this week as he faced several allegations of sexual harassment. The House Ethics Committee announced that it had opened an investigation into allegations against him following a BuzzFeed report that he settled a wrongful dismissal complaint in 2015 after allegedly sexually harassing a staffer. Conyers denied wrongdoing in that case, but acknowledged that there had been a financial settlement to that complaint.

Many Democrats called for his resignation including, House Democratic Leader Nancy Pelosi who said last month, "It's very sad, and the brave women who came forward are owed justice. I will pray for Congressman Conyers and his family, and wish them well. However Congressman Conyers should resign."

Conyers, 88, was the longest currently serving member of the House of Representatives. He has endorsed his son to replace him.