Spirit Airlines passenger banned for life after vaping on flight 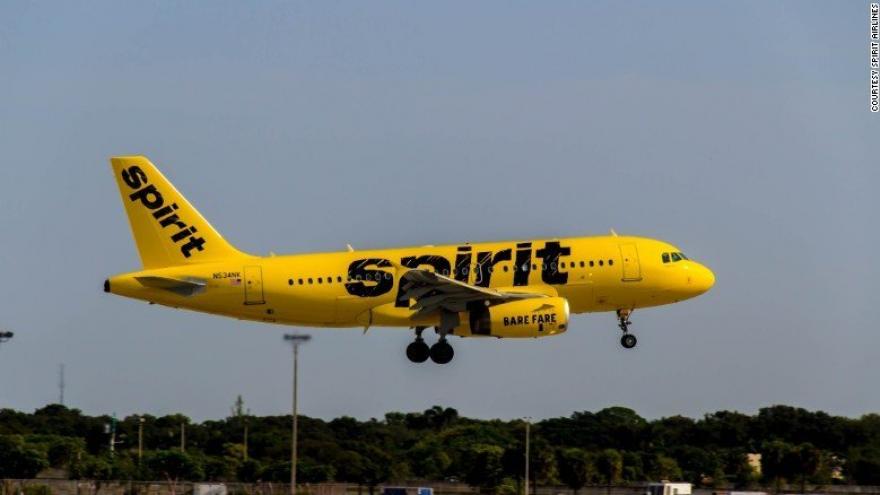 (CNN) -- A 30-year-old Spirit Airlines passenger on a flight from Detroit to New Orleans recently got himself banned for life after deciding to take a smoke break in the plane's bathroom.

An attendant on Flight NK 985 told a deputy on Tuesday that she saw him take a drag from an e-cigarette and exhale into a bag, said Jefferson Parish Sheriff's spokesman Capt. Jason Rivarde. She admonished him.

The St. Petersburg, Florida, resident then got up and headed for the restroom, according to a report filed with the sheriff's office. While he was in the bathroom, the plane's smoke alarm went off.

When a deputy met the plane at Louis Armstrong New Orleans International Airport, the unidentified passenger denied smoking in the restroom, according to the report. He told a deputy he didn't know smoking was prohibited on flights.

The passenger was not arrested but he may never again fly with Spirit: The deputy's report said the company banned him for life.

"It's a private business that can ban customers at their own leisure," Rivarde said.

"It's like telling you not to come back to the restaurant. Once he was on the ground, he was cooperative with our deputies so he didn't face any criminal charges."

Vaping apparently wasn't his only problem.

Another passenger complained to the flight attendant that he had been drinking from bottles of alcohol that he brought on board -- which is also prohibited, according to the sheriff's office.

Spirit Airlines has not responded to a request for comment.