Spotify will no longer let artists upload their own music 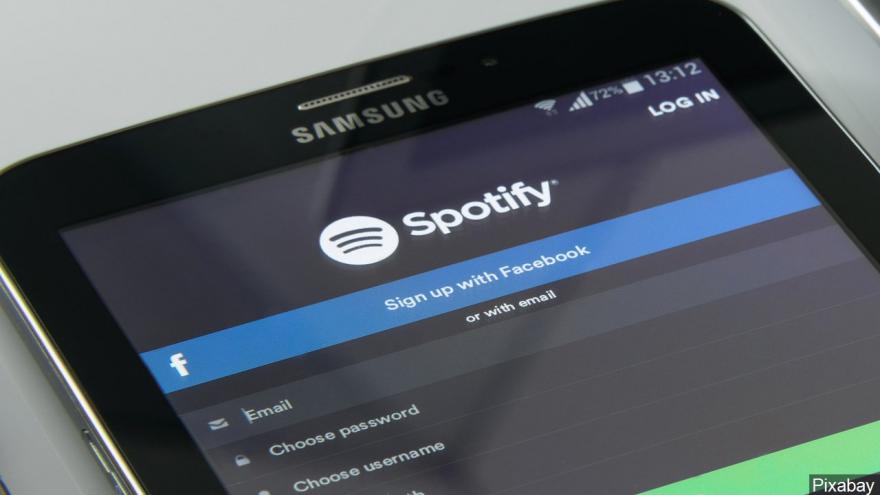 (CNN) -- After a brief experiment, Spotify will no longer let artists upload their music directly to its platform.

On Monday, Spotify announced it was ending a beta program that allowed artists to upload their work directly onto the streaming platform.

The program will stop accepting new uploads at the end of July.

Music on Spotify is typically delivered by either a record label or third-party distributor such as DistroKid, CD Baby and EmuBands.

For artists signed to a label, getting music onto Spotify is taken care of, but independent artists have to distribute their music themselves. Spotify has over 50 million tracks available.

In a press release, Spotify said feedback from artists included in the program showed the best way to improve their experience is to support the work Spotify's distribution partners are already doing. While it says it's ending the program due to feedback, the program was initially launched after artists requested it.

"You've told us time and time again that sharing your work with the world should be easier," Spotify said in a release announcing the project in September.

Uploading was free to artists who were granted access to Spotify for Artists without any fees or commissions. The beta program was initially open to select artists by invitation only but had expanded to include more since September.

Pricing from third party distributors varies. For example, CD Baby charges $9.95 per single and $49 per album, while DistroKid charges $19.99 to upload unlimited albums and songs for a year.

The move to end the beta program comes shortly after Spotify overhauled its app for premium subscribers in June. The changes included a simpler interface and more prominent placement of podcasts. Spotify has plans to invest between $400 million and $500 million in the "emerging podcast marketplace."

Spotify recently revealed it has over 217 million monthly global users and over 100 million paid subscribers.