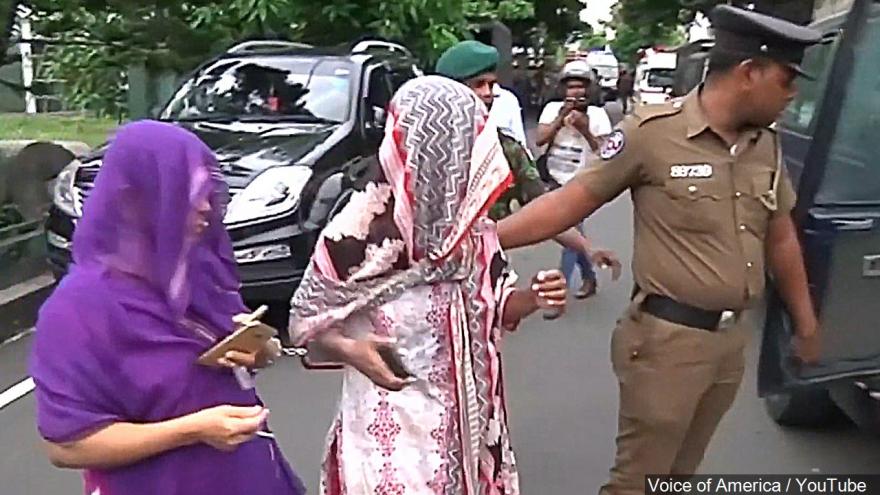 COLOMBO, Sri Lanka (AP) — Sri Lanka's minister of defense says the Easter Sunday bombings were "carried out in retaliation" for attacks on mosques in Christchurch, New Zealand, on March 15.

Ruwan Wijewardene made the comment to lawmakers in Parliament on Tuesday, without providing evidence or explaining where the information came from.

He said the toll from coordinated bombings at churches, luxury hotels and other sites now stands at 321 people dead and 500 injured.

The government has blamed a local Islamist militant group for the attacks.

As a state of emergency took effect Tuesday giving the Sri Lankan military war-time powers, police arrested 40 suspects, including the driver of a van allegedly used by the suicide bombers and the owner of a house where some of them lived.

Sri Lanka's president gave the military a wider berth to detain and arrest suspects — powers that were used during the 26-year civil war but withdrawn when it ended in 2009.

President Maithripala Sirisena has declared a day of mourning for Tuesday, a day after officials disclosed that warnings had been received weeks ago of the possibility of an attack by the radical Muslim group blamed for the bloodshed.