St. Francis Hospital guard accused of having sex with corpse 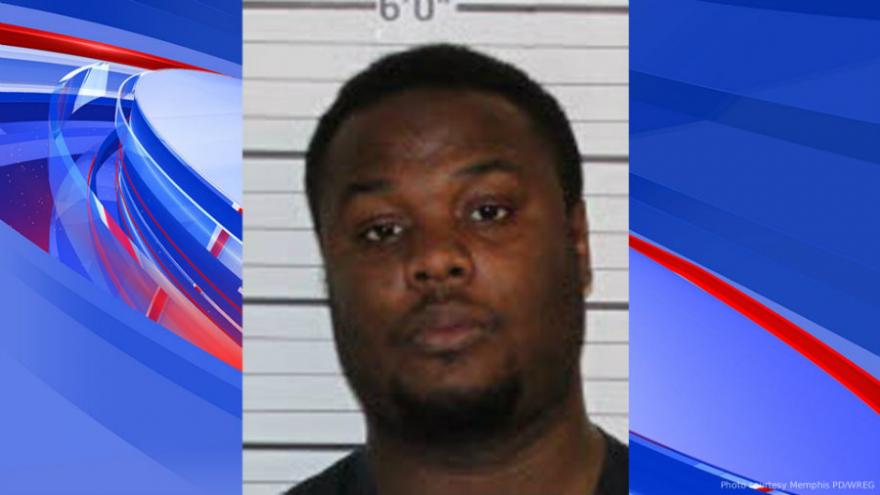 By DAVID ROYER AND LUKE JONES

MEMPHIS, Tenn. (WREG) -- A St. Francis Hospital security guard was arrested after witnesses told police they saw him having sex with a corpse.

Cameron Wright, 23, was charged Thursday with abuse of a corpse.

Two witnesses told police they saw Wright in the act with a female corpse in the hospital's body storage room Wednesday.

According to court documents, Wright admitted to the crime.

In an emailed statement to WREG, U.S. Security Associates, the company that hired Wright for the position, said he was thoroughly screened.

We thoroughly screened the background of the officer involved in the incident; this officer also went through training necessary to work at the hospital. There was no criminal history in this officer's background and no one could have anticipated the criminal conduct in which the officer engaged. The officer was terminated immediately after being charged. St. Francis Hospital said in a statement that the guard, who worked for a contractor through U.S. Security Associates, has been terminated by the company.

"Treating those we serve with dignity and respect is our top priority," the hospital said. "The behavior of this individual does not represent what our hospital stands for, and these actions are completely unacceptable. We are saddened by this incident, and we are empathic and sympathetic to the family of the patient. We contract with U.S. Security Associates for our hospital’s security services, and all officers are required to undergo thorough background checks. The security guard involved in this situation has been terminated."

Methodist University Hospital confirmed that Cameron Wright previously worked as a security guard there, but hadn't been employed at the hospital in more than a year.

The Tennessee Department of Commerce and Insurance, which licensed Wright as an unarmed security guard, said a search of their records showed no criminal record nor any complaint history.

Wright's sister, who asked to remain anonymous, described him as "child-like" and questioned his mental state.

"As a mature adult, you’re not gonna go and play with toys. He’s that type. He would play with BB guns, you know, just things a child would find interesting," she said.

“He wanted to be a cop and I guess that’s the closest thing he could get at the moment," Wright's sister said.

“I think he’s still a good person, he just needs help. I mean, ‘cause anybody that does something like that, there’s got to be something wrong with them."