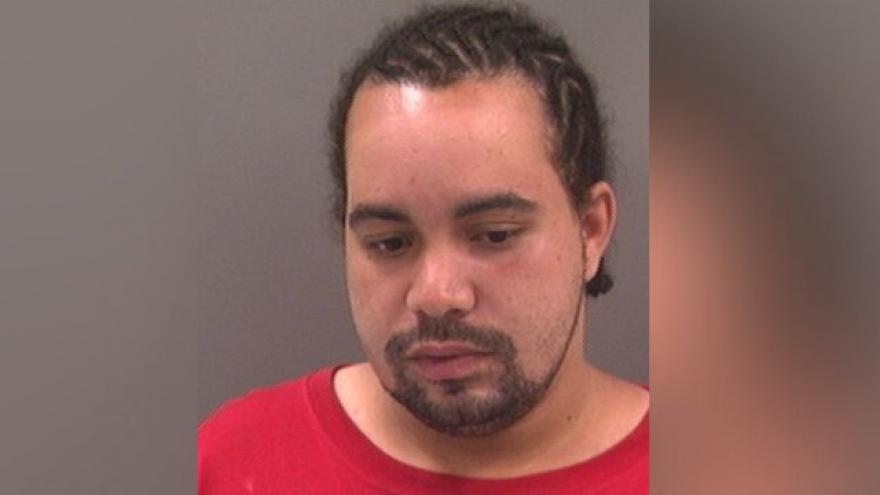 ST. LOUIS COUNTY, MO (KMOV) -- Authorities in St. Louis County are searching for a 38-year-old man accused of stabbing his girlfriend who broke up with him Wednesday.

On Nov. 10, police said 38-year-old Christopher Wagner threatened to kill his girlfriend in a text message after the couple broke up four days prior. Wagner reportedly showed up to the victim's job, located in the 2100 block of Kappel, and stabbed her repeatedly the following day.

Wagner was able to flee the scene.

The 37-year-old woman was seriously injured but was able to identify Wagner to detectives. Police said the stabbing was caught on tape.

Wagner is not in custody but prosecutors have issued the following charges against the 38-year-old: one count of first-degree domestic assault and one count of armed criminal action.