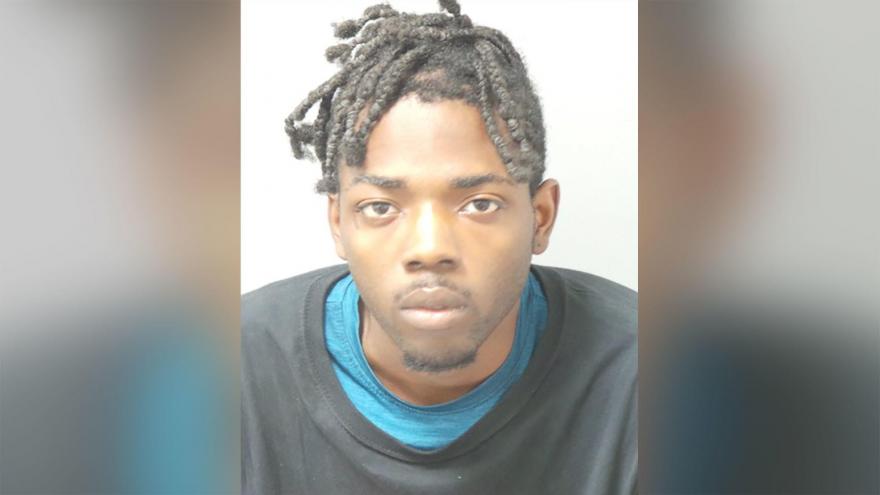 Stephan Cannon has been charged in the killing of retired police officer David Dorn.

(CNN) -- A St. Louis man has been charged with murder in the death of retired St. Louis police officer David Dorn, who was shot during a pawn shop burglary in last week's protests in the city.

Stephan Cannon, 24, of St. Louis was charged with first-degree murder, first-degree robbery, first-degree burglary, three counts of armed criminal action and one count of being a felon in possession of a firearm, Circuit Attorney Kimberly Gardner said in a statement released on Twitter Sunday.

No bond is allowed for Cannon, Gardner said.

Court documents show that as of Monday afternoon, Cannon has not had a court date set or an attorney appointed.

Dorn, 77, was killed when he responded to an alarm at the pawnshop during the early morning hours of June 2, the St. Louis Police Department said last week. The retired officer was providing security for the store. About 55 businesses in the city were burglarized and had property damage that night, city Police Chief John Hayden told reporters last week.

The looting and destruction followed protests after the death of George Floyd, the African American man killed two weeks ago during an arrest in Minneapolis.

After Dorn got to the pawn shop, Cannon can be seen in surveillance video footage "approaching the corner of the store" with a gun in his hand, according to the probable cause document released by police.

"It is apparent from the surveillance that at the time the shots were fired the defendant was the only person standing at that corner," according to the document.

Another man is charged with burglary

"Multiple plumes of smoke are seen coming from the area where only the defendant was standing," the document said.

Several 9mm shell casings were found at that corner, according to the document.

A television taken from the pawn shop was found at the residence where Cannon was arrested, and he admitted he had been there that night, the probable cause document stated.

Jimmie Robinson of Florissant, Missouri, has also been charged in the incident, according to a Sunday tweet from the police department. Robinson has been charged with first-degree burglary, one count of armed criminal action and one count of stealing, police said.

Robinson also had no attorney appointed as of Monday afternoon, according to court documents. He is scheduled to appear in court June 15.