St. Louis police officer dies after being shot while responding to a shooting 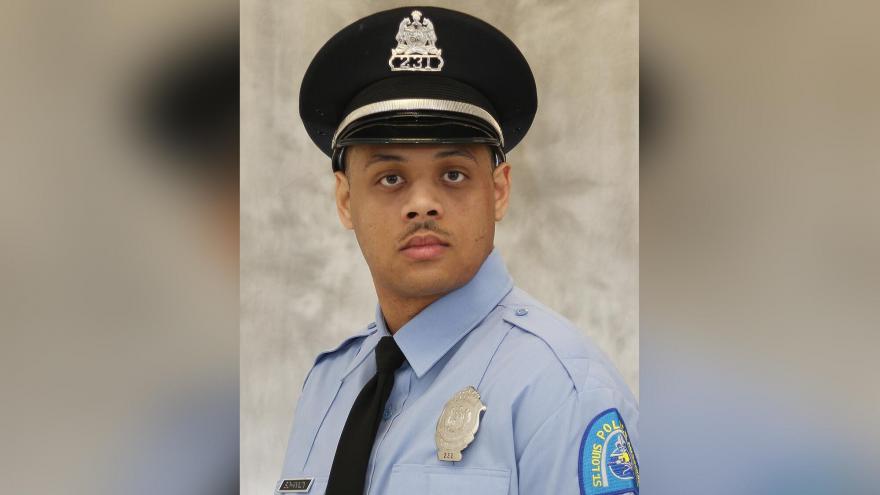 Officer Tamarris L. Bohannon died a day after being critically injured while responding to a call of a shooting.

(CNN) -- A St. Louis Police Department officer has died after being shot in the line of duty, according to a statement from the department.

Bohannon was critically injured Saturday while responding to a call of a shooting. The officer was searching for a shooting victim before being shot in the head, St. Louis Police Commissioner Col. John Hayden Jr. said. A second officer was wounded in the leg.

The suspect was taken into custody after a 12-hour standoff.

"This is our eighth officer shot in the line of duty, trying to do the job, that's all they're trying to do," Hayden said. "And they're, they're suffering under gunfire."

St. Louis Mayor Lyda Krewson said in a statement that she was heartbroken over Bohannon's death and spent time with his family.

"They're wonderful people and immensely proud of the way he selflessly served and protected our community with distinction and honor for more than three years," Krewson said. "This is a horrific reminder of the dangers our brave men and women willingly face everyday to keep us safe."

In addition to the two officers shot Saturday, four St. Louis police officers were shot in June, one in July and another on August 3, the department said.