Starbucks is planning even more price hikes this year 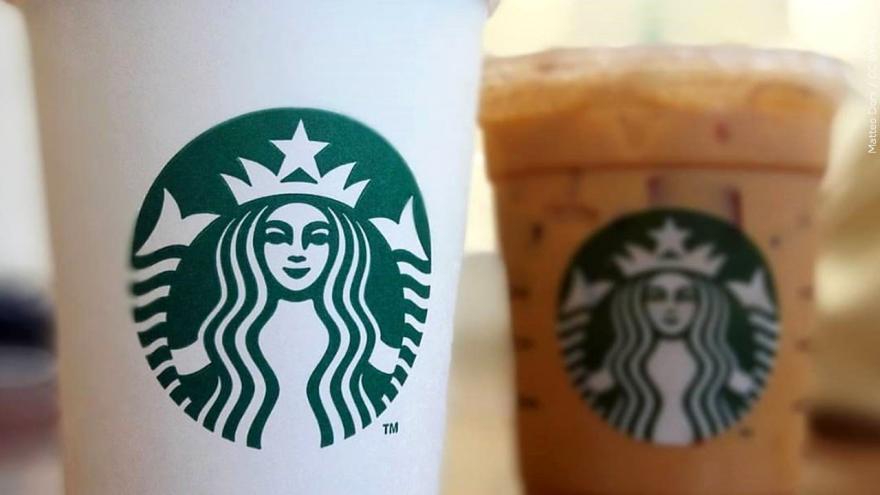 (CNN) -- Starbucks has been hiking prices as inflation soars and labor costs rise. And it's planning more this year.

The coffee chain raised its US prices in October and again just last month in January, CEO Kevin Johnson noted during an analyst call Tuesday. He added that the company is planning even more price hikes this year.

"We have additional pricing actions planned through the balance of this year,' he said, adding that price increases "play an important role to mitigate cost pressures, including inflation." He later discussed rising labor costs.

But the price hikes aren't scaring customers away from their mocha Fraps and vanilla lattes.

"With those pricing actions, we still saw incredibly strong demand through the holiday season," Johnson said.

In the three months ended on January 2, sales at Starbucks stores open at least 13 months jumped 13% globally and 18% in North America, driven partially by higher prices, the company said Tuesday.

"We have not seen any meaningful impact to customer demand," said John Culver, Starbucks chief operating officer. "To the contrary, our customer demand continues to grow."

It's yet another example of US prices rising across the board, hitting consumers' wallets and affecting companies' bottom lines. The US consumer price index, a key inflation gauge, rose 7% last year, before seasonal adjustments, the Bureau of Labor Statistics reported. That was the biggest spike since June 1982, and it was higher than economists predicted.

Like many other companies, in addition to inflation, Starbucks is also facing higher labor costs. Several major employers are increasing wages in a bid to entice applicants as businesses, particularly restaurants, have been struggling to hire from a shallow labor pool.

Starbucks is no exception: The company said in October it would raise wages to at least $15 an hour for baristas, with most hourly employees earning an average of nearly $17 by the summer.

Still, raising prices hasn't alleviated all of the pressure for Starbucks: Even with the hikes, the company reported earnings per share of $0.69 in the quarter, lower than Wall Street's expectations.

Customers have been tolerant of higher costs at other restaurants as well. Little Caesars recently raised the price of its signature Hot-N-Ready pizza, while Chipotle has hiked prices too.