Starbucks will close 8,000 US stores May 29 for racial-bias training 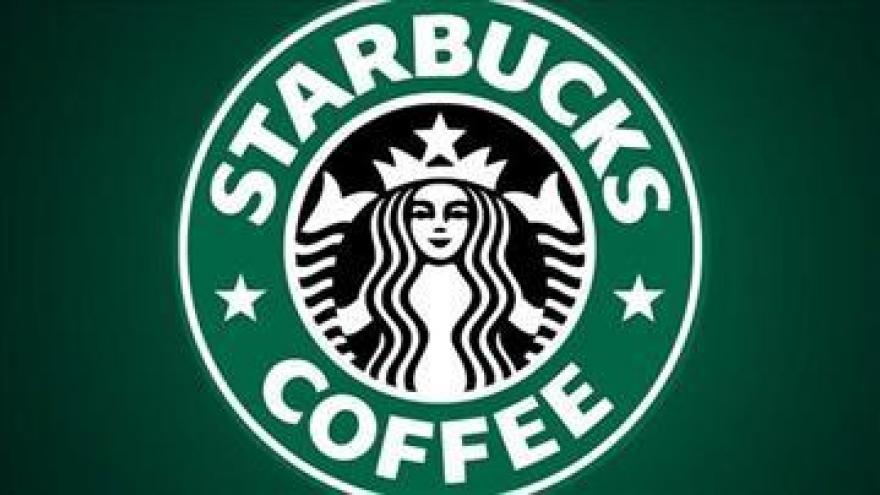 (CNN Money) -- Starbucks says it will close its 8,000 company-owned stores in the United States for one afternoon to educate employees about racial bias.

The announcement follows an uproar over the arrest of two black men who were waiting for a friend at a Philadelphia Starbucks last week. The store manager called the police.

The racial bias training will be provided on May 29 to about 175,000 workers.

"I've spent the last few days in Philadelphia with my leadership team listening to the community, learning what we did wrong and the steps we need to take to fix it," Starbucks CEO Kevin Johnson said in a statement.

"While this is not limited to Starbucks, we're committed to being a part of the solution," he said. "Closing our stores for racial bias training is just one step in a journey that requires dedication from every level of our company and partnerships in our local communities."

Starbucks says the training will be developed with guidance from experts including former Attorney General Eric Holder.

Sherrilyn Ifill, the president of the NAACP Legal Defense and Education Fund, and Jonathan Greenblatt, CEO of the Anti-Defamation League, will also help design the program, as will executives from the Equal Justice Initiative and Demos, the progressive think tank.

The experts will also review the effectiveness of the training, Starbucks said.

The two men entered the Starbucks on Thursday and asked to use to the bathroom. An employee told them it was only for paying customers. When they then sat in the store without ordering anything, the manager called police, and the men were arrested for trespassing. No charges were filed.

Johnson met with the two men on Monday and apologized for how they were treated, a company spokesperson said.

The company says the manager who called the police is no longer working at that store. Starbucks would not comment on other reports that she has left the company by mutual agreement.

Separately, a Facebook video taken in January at a Starbucks in California shows a black customer saying that he was not allowed to use the bathroom when a white customer was.