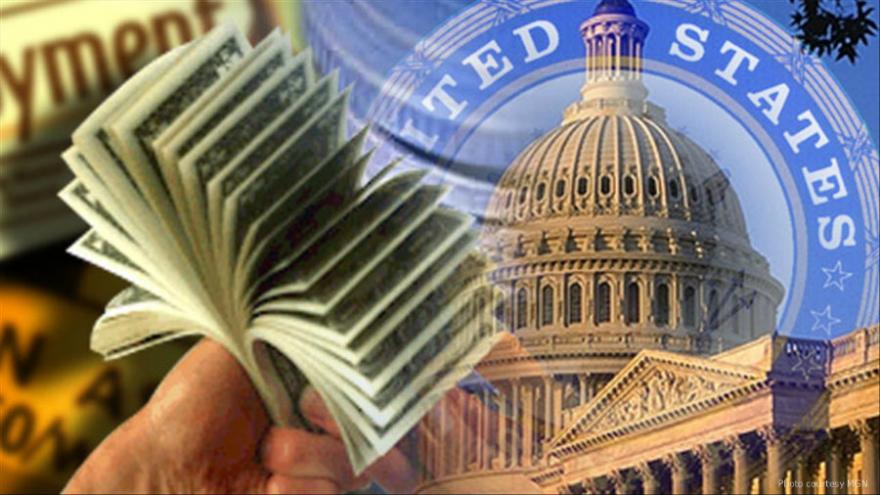 INDIANAPOLIS, Ind. (AP) — Many county and city governments around Indiana will receive a share of about $21.6 million in local income tax money that the state has collected but never distributed.

A letter sent last week to local governments explained that two problems created the need for a one-time special payment.

The (Northwest Indiana) Times reports Department of Revenue officials say the problems dated back to at least the late 1990s.

Officials say the problems were found while the agency has been updating its computer systems.

One issue was caused by a bar code imaging problem where the processing system didn't recognize the county of residence on some tax returns.

The other stemmed from individuals who pay their tax bills late without filing income tax returns, which resulted in processing troubles.