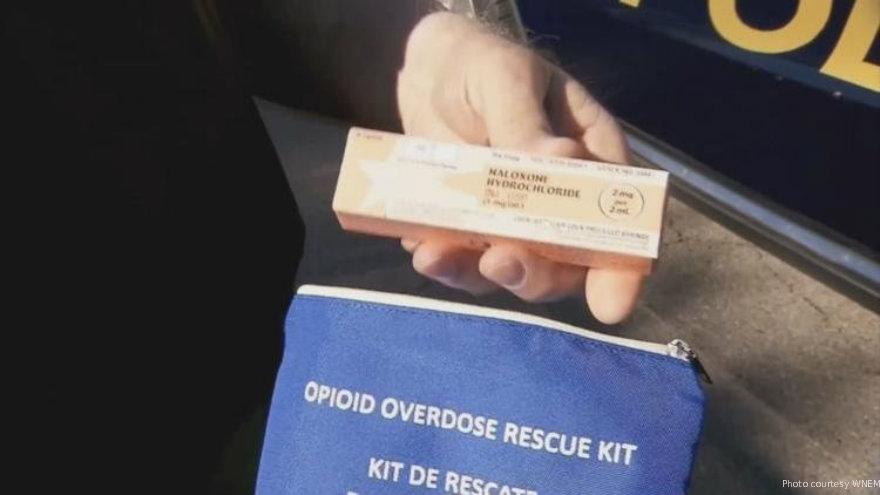 Saginaw, MI (WNEM) -- State lawmakers are looking to add to the ranks in the fight against opioids.

Legislation in the State Senate would give librarians and teachers more opportunities to deal with overdose cases.

From across the country to right here in Mid-Michigan, Kaiser said opioids are a real problem.

Now state lawmakers are fighting back, hoping to help more people including kids.

“We have people addicted to these drugs, everyone from our athletic scholars in school that maybe they had a surgery and they were put on a pain killer and they became addicted to that. And it led to a dependency on other types of drugs. Doctors’ kids, police officers’ kids, lawyers’ children,” Kaiser said.

Several bills have been created which would allow librarians, teachers and other school officials to be trained on Narcan – the life-saving drug that reverses opioid overdoses.

“You could teach somebody how to properly administer Narcan in a classroom setting in a very short amount of time. The benefits you would receive from that are huge. You could save a life,” Kaiser said.

Kaiser said in Mid-Michigan, he hasn’t heard of libraries being an issue here. The proposed bills would allow librarians to give Narcan and he says it’s fool proof with a little bit of training.

Kaiser said the state police and many other law enforcement agencies carry Narcan. He says the more people who have access to it the better.

“There’s just no downfall to somebody having training to administer Narcan,” Kaiser said.

The bill is in the Senate Health Policy and Human Services Committee. The House passed similar legislation in March.