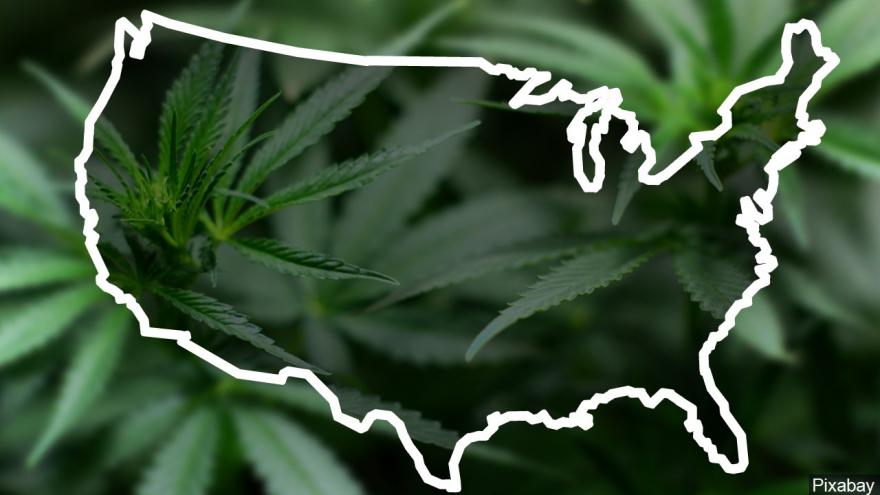 LANSING, Mich. (AP) — Did you hear the doorbell? It could be your marijuana.

Michigan regulators who oversee the state's medical marijuana program are proposing a rule that would allow online orders and home delivery.

Andrew Brisbo, director of the Bureau of Medical Marihuana Regulation, tells The Detroit News that it would help people who don't live near a marijuana supplier.

A public hearing is planned for September.

Vehicles would be equipped with a GPS device so they could be easily tracked.

Rick Thompson, editor and publisher of the Michigan Cannabis Industries Report, says home delivery is "crucial" for some people who use marijuana to alleviate the effects of various illnesses.

He says some people are too ill to drive.

Michigan voters in 2008 approved marijuana for some chronic medical condition.