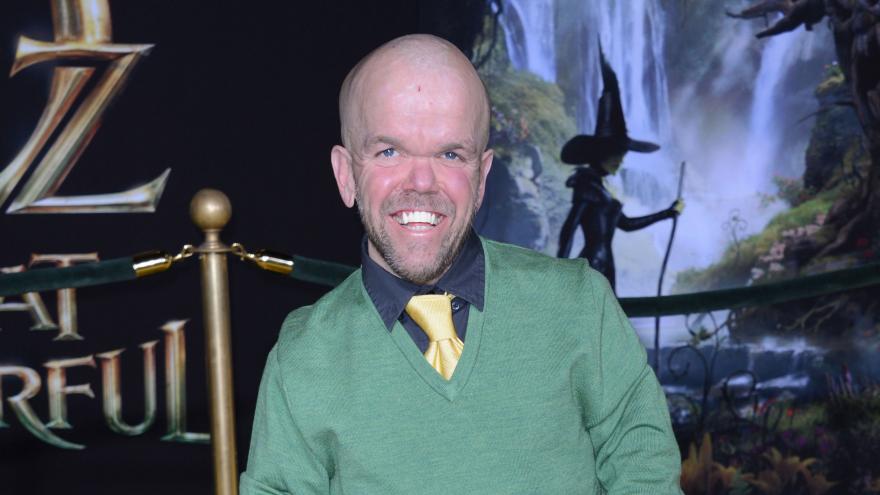 (CNN) -- Stevie Lee, a pro wrestler known as "Puppet The Psycho Dwarf" who starred in the movie "Jackass 3D," has died. He was 54.

Lee died on Wednesday morning from an unexpected heart attack in his home, friend and fellow wrestler Jacob "Turtle" Colyer confirmed to CNN.

"He's the nicest guy I've ever known," Colyer said. "He enjoyed life, that's what it was. He was all about living in the moment."

Before acting, Lee made his name on the wrestling circuit, and Colyer said Lee completely changed the sport of "Midget Wrestling." Previously, he said, the league was seen like a joke, but Lee was an integral part of changing all that.

Lee founded the Half Pint Brawlers, a "Midget Wrestling" company that later became a reality television show on Spike TV in 2010.

Lee was like a big brother to everyone he met, Colyer said, and could cheer up even the saddest person.

"When he walks in with that big ol' smile on his face, the whole room brightens up," Colyer said. "I'm gonna miss that about him."

Lee is survived by his brother, wife and kids, Colyer said. A GoFundMe page has been set up to help pay for funeral costs.