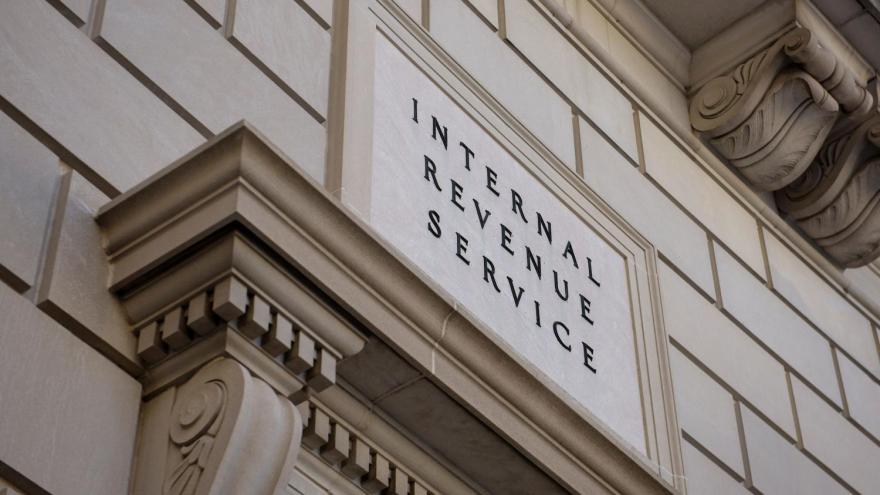 Federal stimulus payments sent to people who have died must be returned, the Internal Revenue Service said.

(CNN) -- Federal stimulus payments sent to people who have died must be returned, the Internal Revenue Service said in new guidance released Wednesday.

In a rush to get stimulus payments out as fast as possible, some of the money was sent to people who had died but had filed taxes within the past two years -- even as millions continue to wait for their payments to arrive.

The IRS has to cross-check with another federal agency to get a list of the deceased.

It was previously unclear whether family members could keep the money, but the IRS now says the full payment must be returned, unless the deceased was married and filed tax returns jointly with a spouse who is still alive. In that case only the portion of the payment belonging to the deceased needs to be returned, the agency said. If the couple received $2,400, for example, $1,200 needs to be sent back.

If a check was received, it must be mailed back to the Treasury Department. If the check was cashed or the payment was directly deposited into the bank account, the IRS is asking people to send a personal check or money order. Further instructions were posted online by the IRS.

The agency also clarified on Wednesday that other people who may have received a payment but are ineligible, including those who are incarcerated, must also return the money.