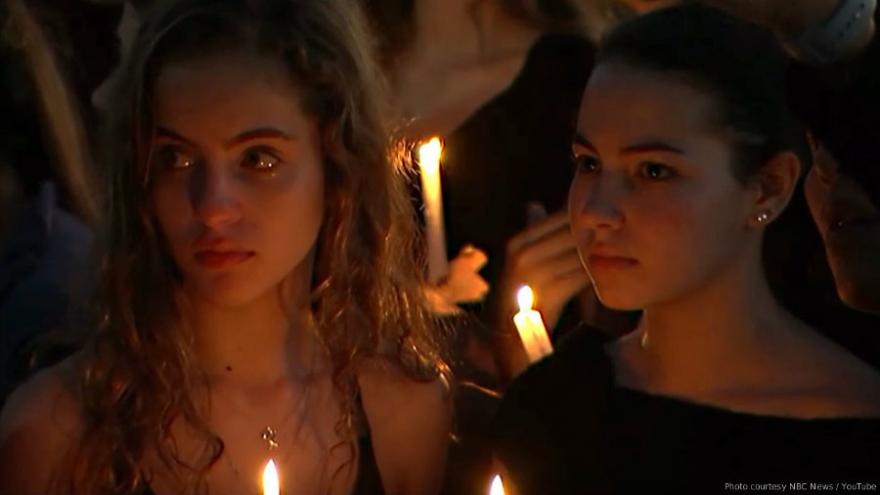 PARKLAND, Fla. (WFOR-TV/CNN) -- The family of one of the students injured in the Marjory Stoneman Douglas High School shooting is asking for the community’s help.

His mother told WFOR-TV’s Tania Francois that doctors are hoping they wont have to amputate it.

Laman’s mother said her son remembers seeing Nikolas Cruz fire his AR-15 , leaving Laman with a bullet in his foot.

While the family has a long road ahead, they hope the community is able to share their support for them through this hard time whether it’s through a donation or a kind word.