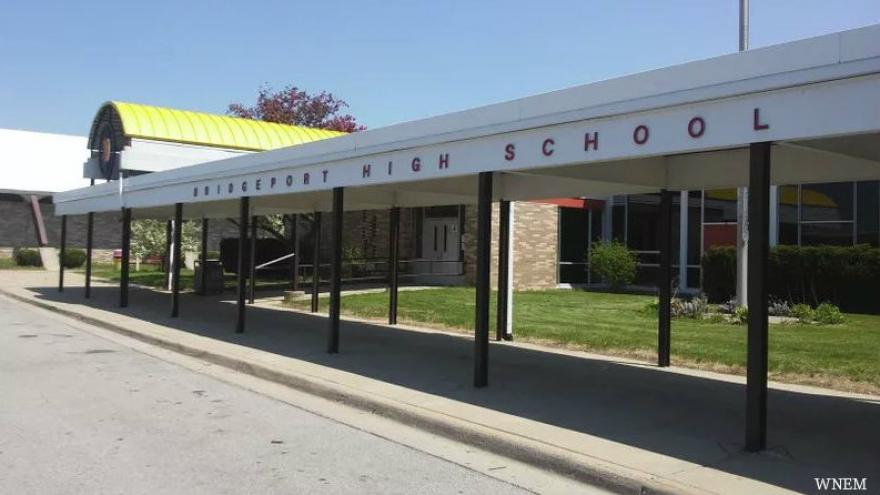 BRIDGEPORT, Mich. (WNEM) -- A tip led Mid-Michigan school officials to a student who had a loaded gun in class.

Carol Selby, superintendent of Bridgeport Schools, said school officials got a tip from a high school student that a 10th-grade classmate had a gun.

That 16-year-old student was confronted in a classroom about 8:45 a.m. and a gun was found in the student's backpack, Selby said.

The student was arrested and is in juvenile detention.

Selby said the student said he “needed the gun for protection,” and she doesn’t believe he intended to harm others.

She said the student made no threats to shoot up the school.

"That's 15 minutes too long. It got in the school. My daughter goes to this school. It's too long," said Jennifer Southam, parent.

After this incident, Southam is taking her kids out of class for good.

"I'm done. I'm not putting my kids in danger anymore. That's how I feel," Southam said.

She plans to sign her kids up for online school from the safety of her home. She believes sending kids to public schools nowadays is too dangerous.

"They should've had metal detectors installed a long time ago when all the other school shootings started," Southam said.

Selby is open to the idea of metal detectors. In the meantime, she is glad a student's quick actions ended a situation that could've been much worse.

"Very proud of the administrative team and all the staff and the student too. For the student who saw something and said something. This is the way it's supposed to work," Selby said.

The student who allegedly brought the gun to school has been suspended for at least 10 days.

Bridgeport Township police said the gun had already been confiscated by the time officers arrived and said the firearm was stolen.

The school was put into secure mode for the rest of the day. That means students are able to move through the school between classes, but not during.

"We usually don't have these kind of problems here," Selby said.