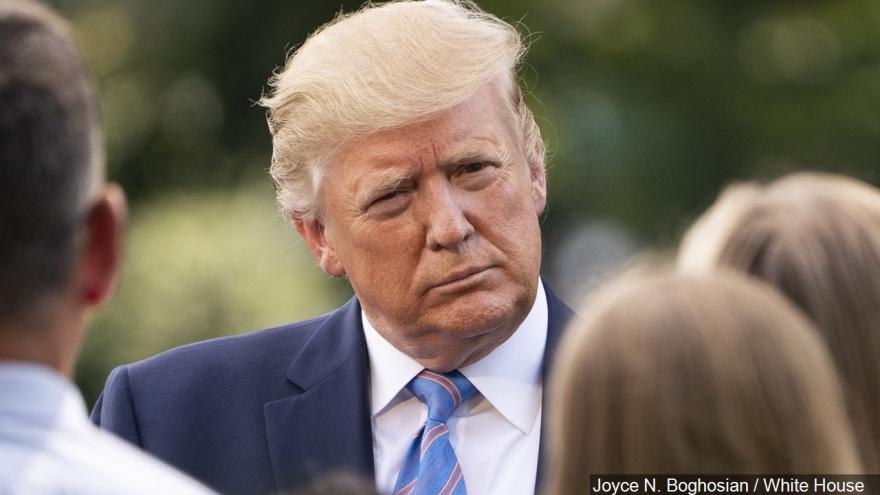 PHOENIX (AP) — A 20-year-old student at Arizona State University broke the news that a key State Department official who was involved in talks between President Donald Trump and the Ukrainian government had stepped down from his post.

Andrew Howard, a managing editor of The State Press student newspaper, reported Friday evening that Kurt D. Volker stepped down from his role as the State Department's special envoy for Ukraine.

"I'm not sure any of us thought it would just be this big scoop," Howard told The Associated Press. "It's just incredible."

"It turned out we were competing with the world," Howard said. "I was never thinking we have to beat the Times and the AP and the Washington Post."

Volker is executive director of the McCain Institute, a think tank in Washington that is run by Arizona State University.

Howard said he knew about Volker's ties to the McCain Institute and decided to see if he could get information about him from his work with the university.

"I just talked to editor in chief (of the State Press) and said we should look into this because we thought it would be good to localize a big story," he said.

Howard began looking into Volker and, by Friday evening, confirmed with an unnamed school official that Volker had resigned. He worked on the story with the editor in chief and another managing editor.

"We did hard work. We wanted to make sure our facts are right," Howard said.

When the story went online about 6:15 p.m., Howard was working in the newsroom of the Arizona Republic, where he is an intern.

Howard said he jokingly apologized to the newsroom for the story.

"I briefly said out loud: 'Sorry about that,' " he said. "They were incredibly nice about it. It was sort of a funny moment."

"I appreciate all the media attention we're getting," Howard said. "It's great for our paper. It's awesome that we proved student journalists can do the same reporting everyone else can."

Howard, who grew up in Phoenix, said his mother studied journalism in college and he worked for his high school newspaper.

"I grew up in a family that valued news and understood it," he said.

The State Press is his main focus at Arizona State, said Howard, whose major is in journalism and minor is in political science.

"I do spend a lot of time at the State Press, probably too much time," he said.