Study: Indiana has many ticks that may carry Lyme disease 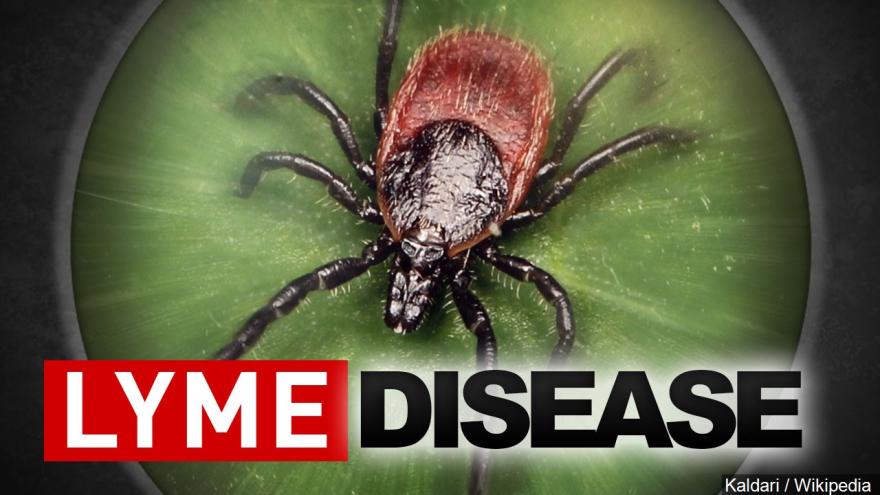 INDIANAPOLIS (AP) — A new Indiana University program that monitors disease-carrying pests has detected more deer ticks in central and southern Indiana than had previously been thought to live in those areas.

The university's Project Vector Shield, which launched in April, found the disease-carrying ticks in the vast majority of the 20 sites assessed, The Indianapolis Star reported . The study sites spanned from southern Indiana to Fort Benjamin Harrison State Park.

"Traditionally southern Indiana has been in this safe zone," said Keith Clay, a biology professor and the head of the project. "Now it seems that that gap is narrowing."

Deer ticks, which can carry Lyme disease, have historically lived to the east and south of Indiana and in the northern part of the state near Chicago.

The ticks in the study haven't been tested for the disease, but their presence means the state could see more cases in the future, Clay said.

Indiana had 127 reported cases of Lyme disease in 2016, up from 26 in 2006, according to the Centers for Disease Control and Prevention.

The increase may be attributed to climate change making once inhospitable areas more appealing. Changes in land use, clearing forests sand increased development in rural areas may also contribute, Clay said. The state has also seen an increase in its deer population, which are a common host for ticks.

The project aims to revisit the sites up to six times a year over the next three years.

"A one-time time sample gives you interesting information but by doing it repeatedly over time now we can perhaps see trends." Clay said.